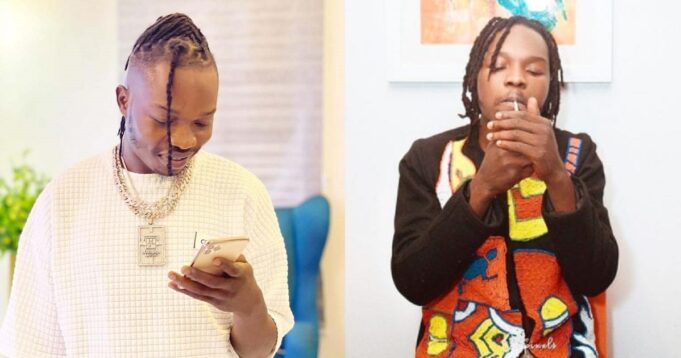 Controversial singer, Naira Marley has taken to social media to defend himself, following the heavy backlash that trailed his sexual fantasy.

Recall that the singer revealed that he is going to have sex with a mother and daughter one day. He stated further that the mother should be aged under 40, while her daughter should be over 18.

This was met with public criticism as fans, as well as celebrities, called him out and slammed him for his “disgusting” fantasy.

In a series of tweets, the “Coming” crooner said he has the right as long as it is consensual and legal.

He also took to his Instagram page to share other crazy fantasies he has, adding that he would have done crazier things if not for the fear of God.