The Police in Lagos State have arrested one Cletus Wilson, a security guard employed by the management of the Lagos State Polytechnic (LASPOTECH), Ikorodu, for allegedly murdering his colleague, John Okoro, and attempting to flee with his body parts. 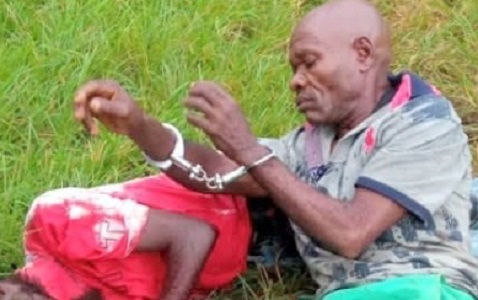 According to reports, Cletus whose post is the Computer Engineering Faculty of the polytechnic, had tricked his colleague, John, into the bush within the school premises where he first used a metal object to hit his head. Confirming that John was unconscious, Cletus slaughtered the deceased and then chopped off his hand. He was about to run with the body part when he was apprehended by his colleagues.

The management of the school immediately alerted the police along Ikorodu-Sagamu road and Cletus was arrested.

Confirming the incident, the divisional police officer in charge of the police station, Adekunle Omisakin, said the suspect will be charged to court immediately after investigations into the matter have been concluded. 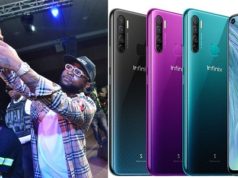 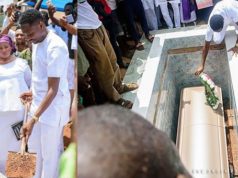 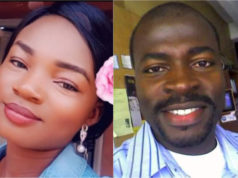 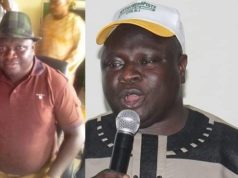 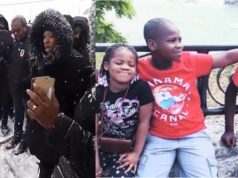 Nigerian mother who lost her three children in New Year Day accident in Canada, makes solemn promise to them as she buries them (video)

Funny: EFCC accused of stealing the eagle in its logo after countering Transparency International...

”You don’t want to know how depressed most of us are in Nollywood” –...

Young man allegedly commits suicide with sniper a month after graduation from University of...

Funny: EFCC accused of stealing the eagle in its logo after...

”You don’t want to know how depressed most of us are...