Home In Photos See These Heartfelt Images Of A Loyal Dog Refusing To Let His... 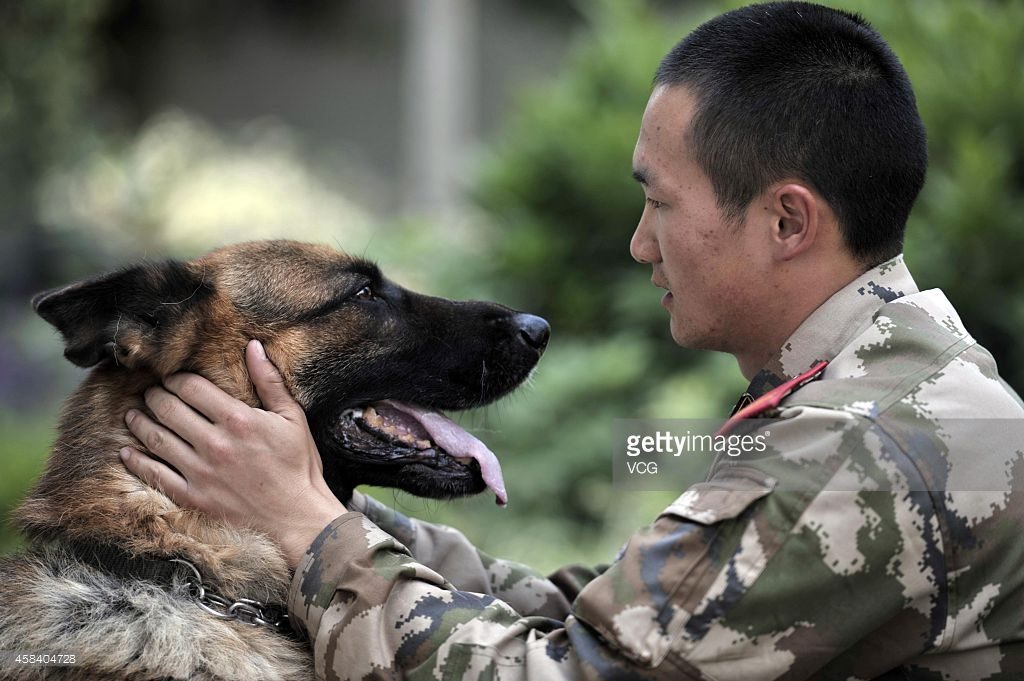 A loyalty and friendship like this i rarely seen between humans though, no lie – the photos you’re about to go through shows the heartfelt moment a dog refused to let his army friend go.

Jiang Yutao, an armed police officer in Yunnan, China was just discharged from service and when he wanted to go, his buddy “Black Panther” refused to let go of his luggage and was unwilling to see him leave. 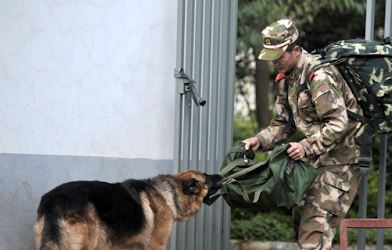 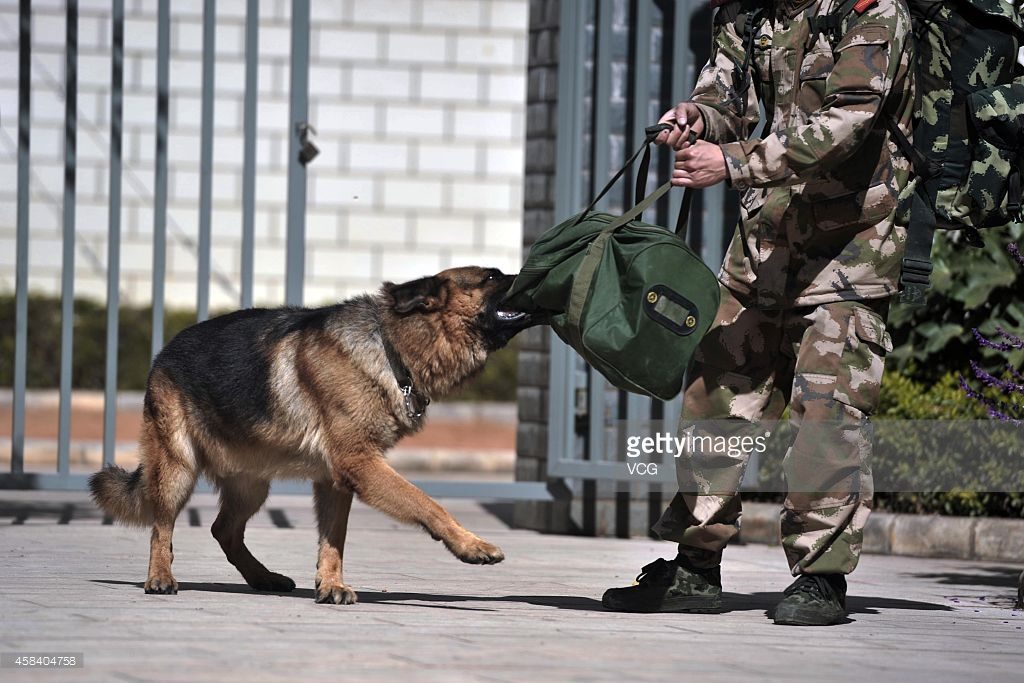 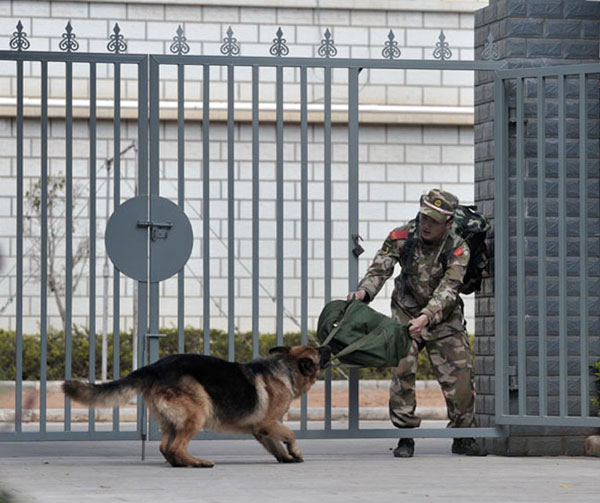 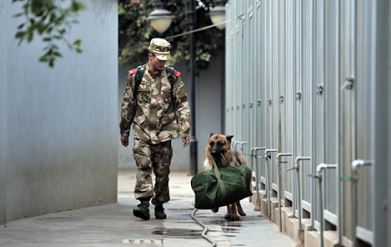 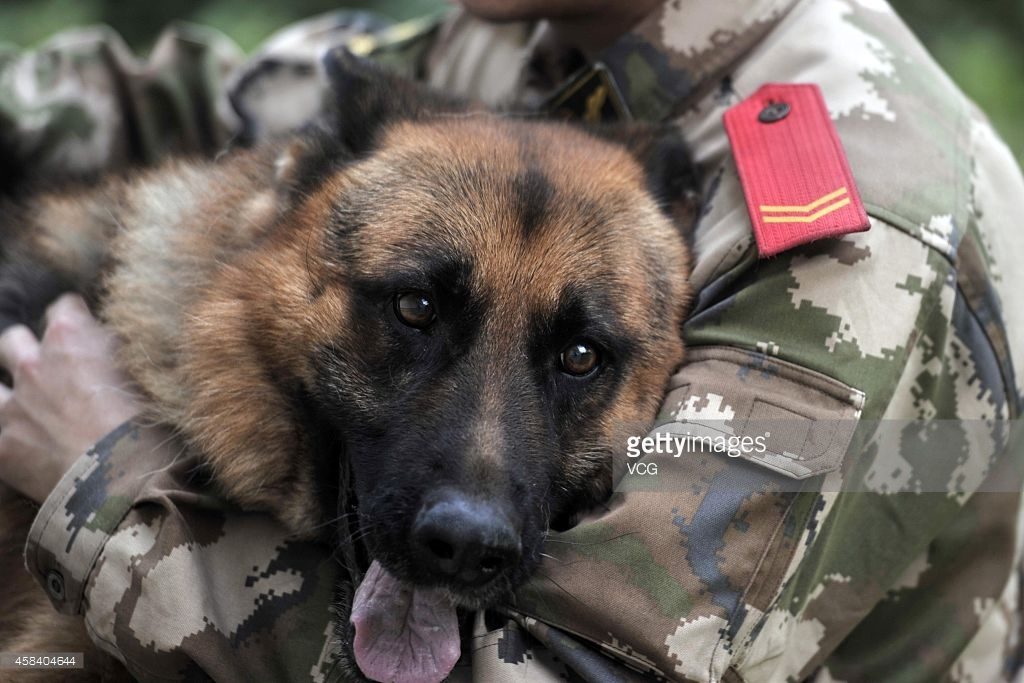 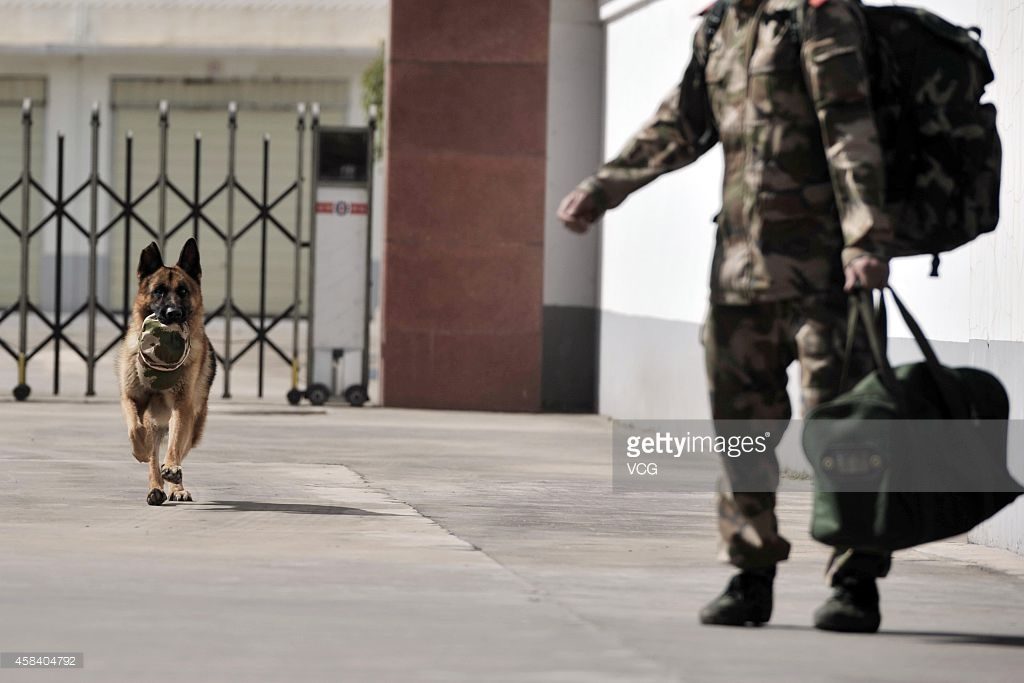 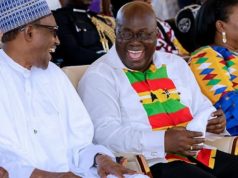 Olamide is the only Nigerian artiste that assisted with my medicals bills when I...

“Lick your screens” – Chika Ike tells fans as she goes almost unclad to...

Olamide is the only Nigerian artiste that assisted with my medicals...

“Lick your screens” – Chika Ike tells fans as she goes...

Vic O accuses Zlatan Ibile of setting him up and beating...

Shine your eyes & don’t let nobody’s son take you for...