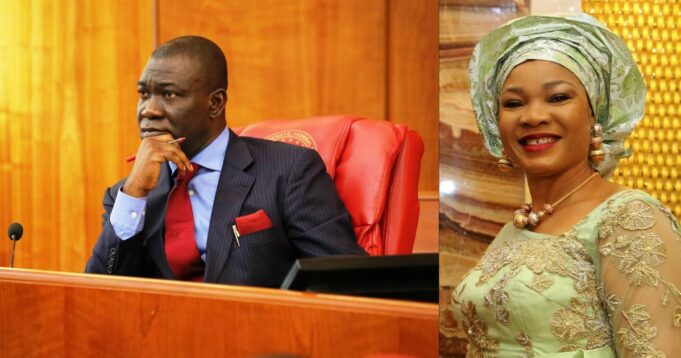 The couple are facing trial in the United Kingdom after being accused of allegedly plotting to traffic a man whose age has been established to be 21, to the UK to harvest a kidney for their daughter.

Mrs Ekweremadu was granted bail under stringent conditions, while her husband’s application was denied.

‘The position is that I have granted bail to Beatrice subject to some fairly stringent conditions but I have refused bail to Ike.’

‘We deny that there was any exploitation or any intent to do so.

‘The argument will be factual denial.’

The couple are due to appear at the Old Bailey on 4 August.