Nigerian comedian, Seyi Law has replied controversial journalist, Kemi Olunloyo following her apology to him and other celebrities on social media.

Recall that, in 2017, the comedian and the controversial journalist got involved in a horrid social media drama, after Kemi alleged that Seyi’s daughter, Tiwa is Obese and diabetic.

Seyi immediately fired back at the blogger and described Olunloyo as someone who’s hating on his daughter. Then, some persons mediated in the online battle and both parties seemed to sheathe their swords. But days later, Olunloyo made another post in which she insisted that Tiwaloluwa wasn’t healthy and that a relative of Seyi’s wife in London had told her that Tiwa indeed had Type 1 diabetes.

However yesterday, the investigative Nigerian journalist took to the micro-blogging platform, Twitter to apologize to all the celebrities she has wronged in the past, and calls for love to lead.

In response, Seyi shared a picture of Kemi Olunloyo and stated that they have both put their differences aside to let love lead. he also thanked her for being an amazing soul.

“Dr. Kemi Omololu Olunloyo. I want to appreciate you for always reaching out to me and the family. We have had our differences and we have also put it behind us.

“You have taught me that we can amends when we make mistakes and live beyond our pasts. Thank you for being an amazing soul.” 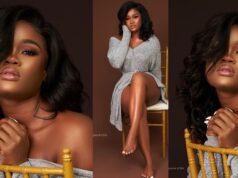 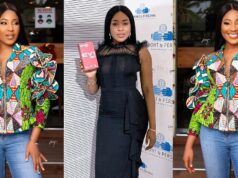 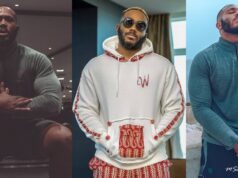 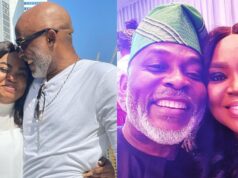 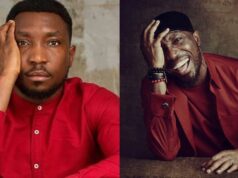 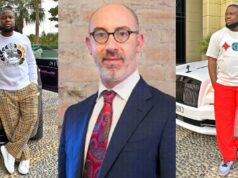