Davido‘s girlfriend, Chioma has been called ‘ugly’ by a follower on Instagram not long after her man called a teenager “ugly, fat, and broke”. ICYMI 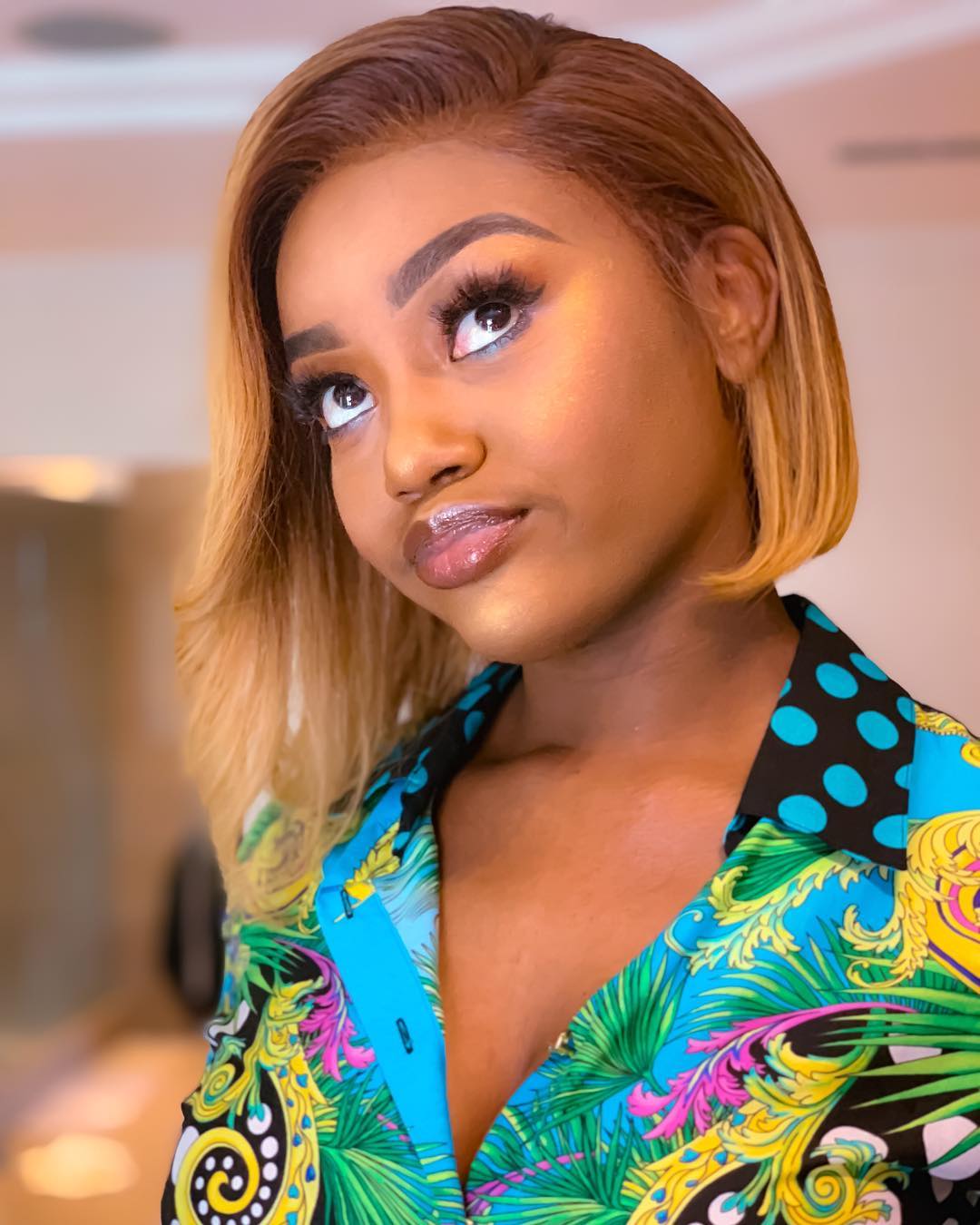 The follower sent Chioma a DM with only one word – “ugly” and in her response, Chioma shared a screenshot of the message. She also shared a photo of the troll and wrote:

Sometimes look at yourself before you insult anybody.

Y’all know I’m so committed to ‘minding my business’ so anyone coming for me has a problem fr. 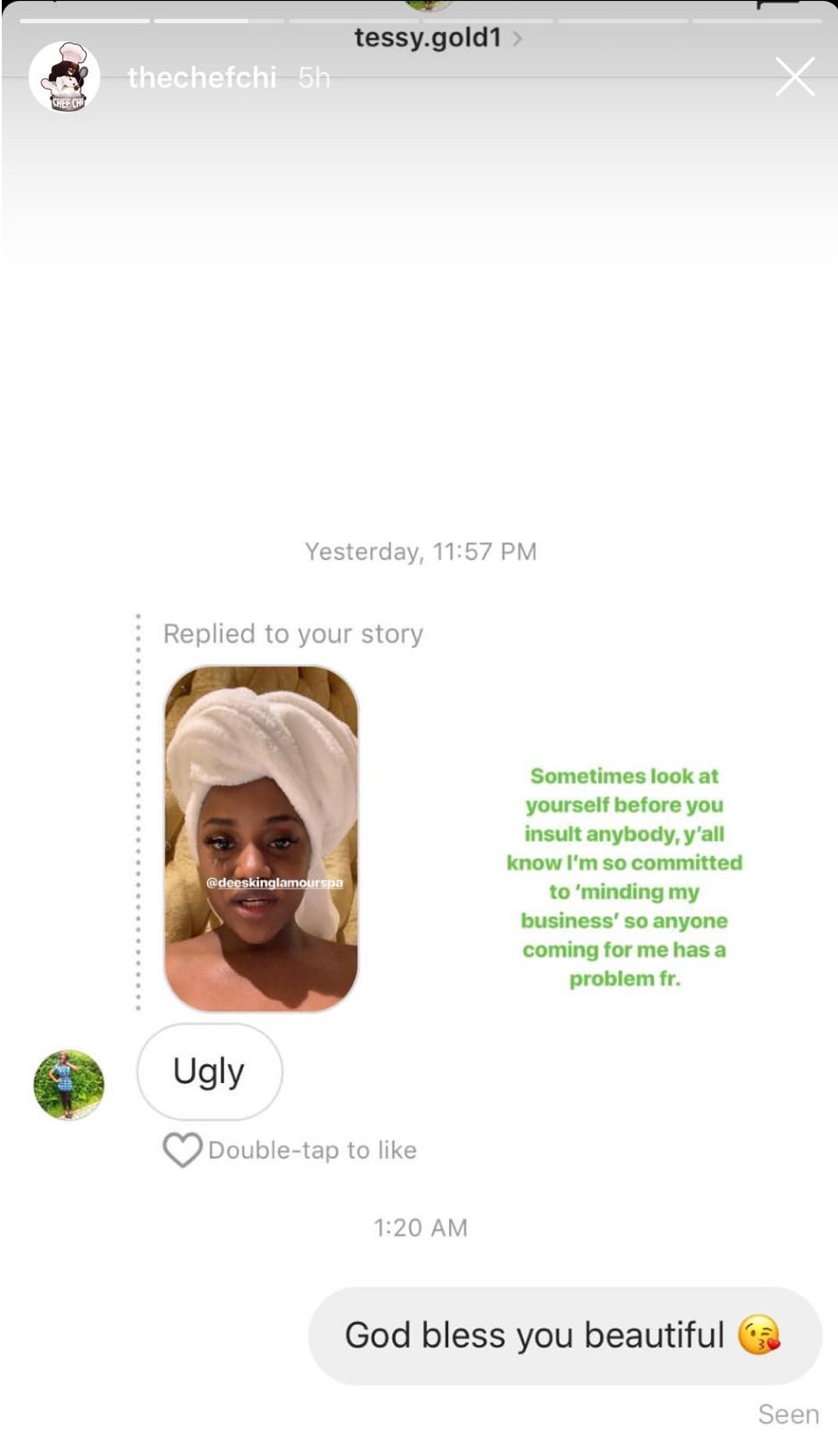 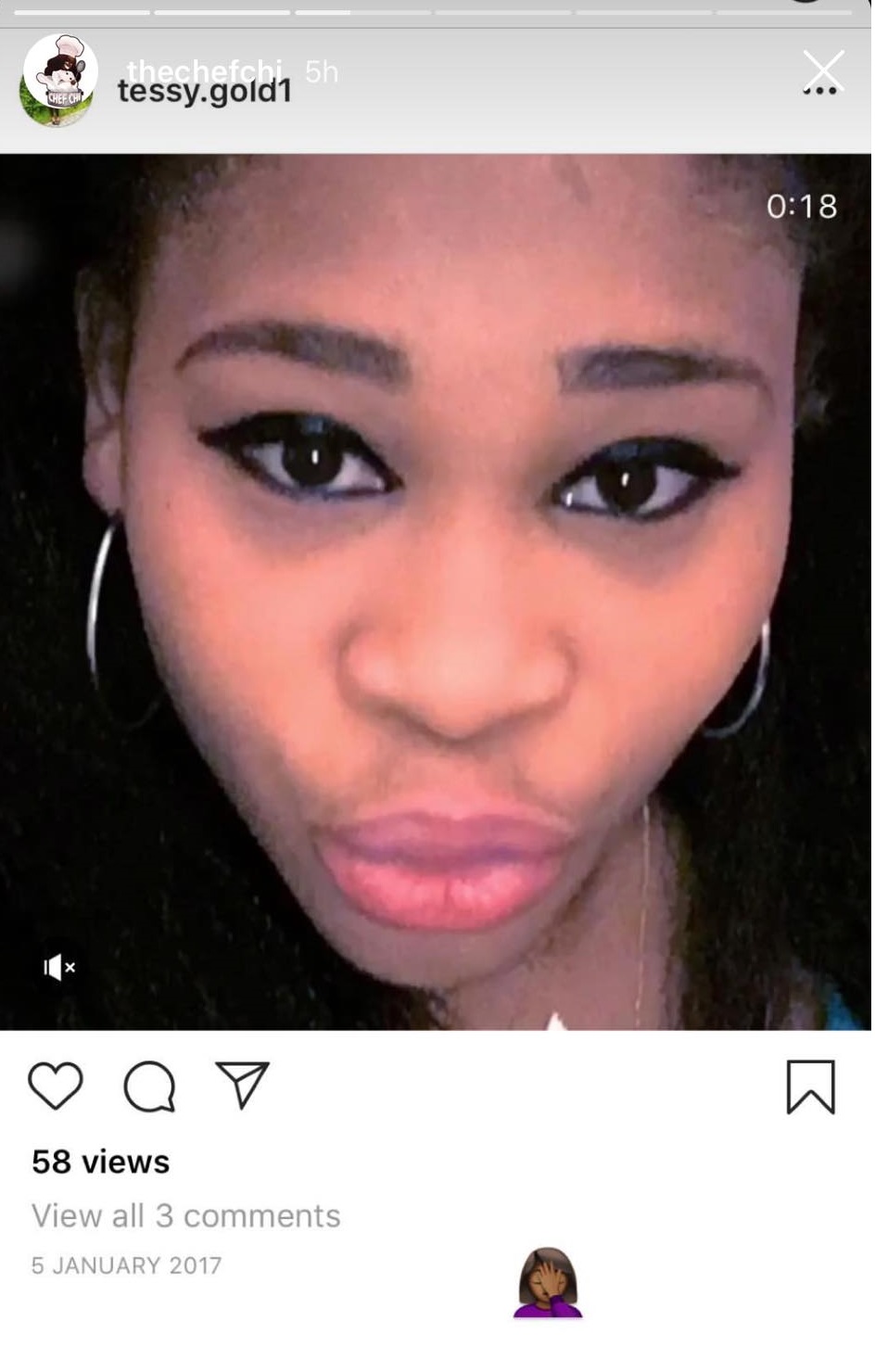 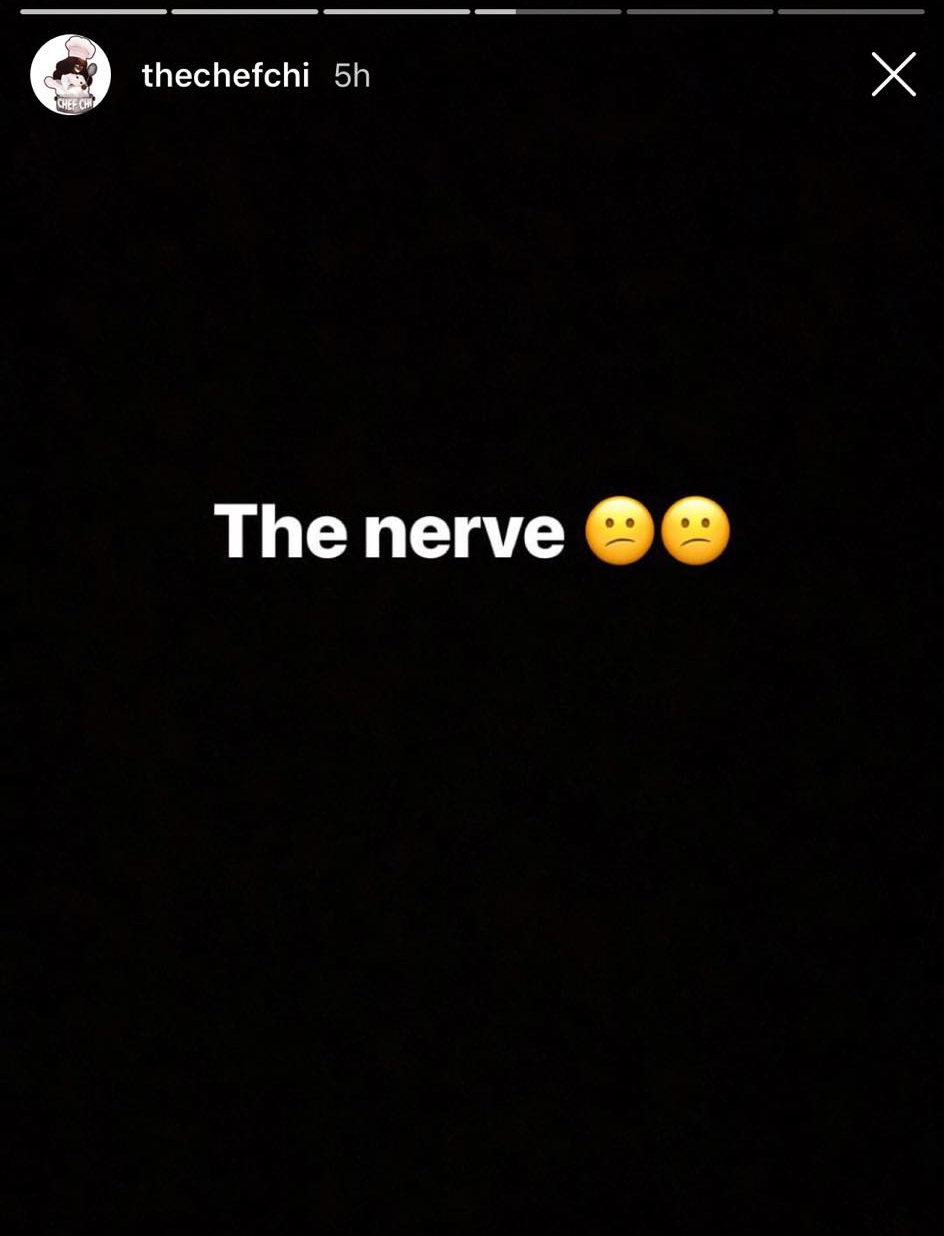