Home Sport Solksjaer ‘fed up’ and ready to sell Paul Pogba for £128million...

According to Spanish media outlet, Cope, Pogba is ready to leave Manchester United and has sworn not to play for Manchester United again as he doesn’t want to aggravate the ankle injury which has seen him play only 5 epl matches this season.

Cope’s report states; ‘Despite refusing to let the French midfielder leave last summer, Solskjaer is now warming to the idea of allowing Pogba to leave Old Trafford for a fee of around £128million.’

‘Pogba, who has not played since September 30, is rehabilitating after an ankle injury and has spent time in Miami this month.’

‘He was pictured playing basketball with Miami Heat star Jimmy Butler, but is said to be refusing to get back on the pitch for United as he does not want to risk his chances of earning a move away by returning to action too soon’ 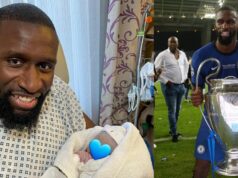 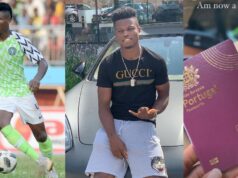 “What God cannot do does not exist,” – Nigerian footballer, Mikel Agu says as he becomes a Portuguese 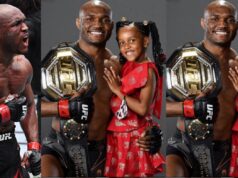 Adorable photo of UFC champion, Kamaru Usman and his daughter posing with his belt 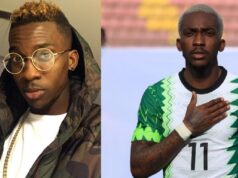 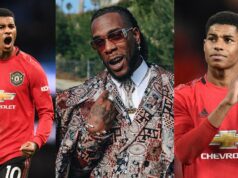 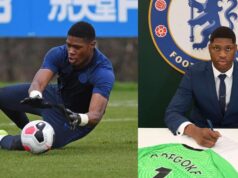