Nollywood actor, Yomi Fabiyi seems to be less bothered with the recent backlash he’s been receiving after he called on people not to lash out at his colleague, Baba Ijesha, who has been arrested following an accusation of molesting a minor.

Not long after news made the rounds that the police arrested Baba Ijesha for molesting a minor seven years ago, Yomi took to social media to ask people to show empathy for the suspect while demanding a CCTV showing how the actor molested the minor.

In light of his notion, quite a handful of celebrities including Toke Makinwa, Iyabo Ojo, Davido, came out to condemn him for his stance on the case.

Yomi appears not to be moved by the backlash, as he instead he shared a photo on his IG page this night and wrote;

“Stand by what is right. The hallmark of nobility.” 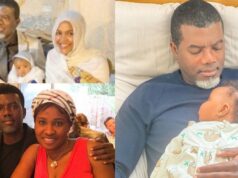 “We stand by our story” – News publication insists Reno had a child with another woman as photo of him with his ‘wife’ at... 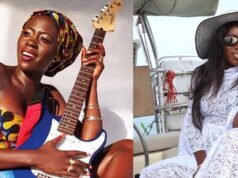 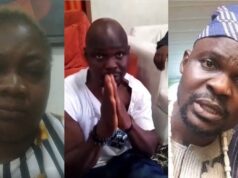 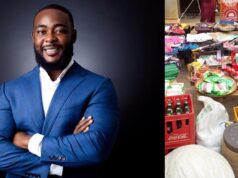 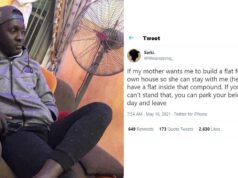 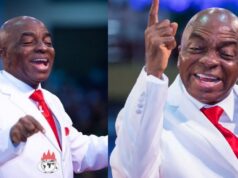