Stonebwoy whose concert was initially scheduled to be held at 1,789 capacity Electric Brixton but later changed O2 Academy Islington for reasons never disclosed, was gearing up to thrill fans at the 800 capacity O2 Academy Islington, but had to cancel due to poor ticket sales. 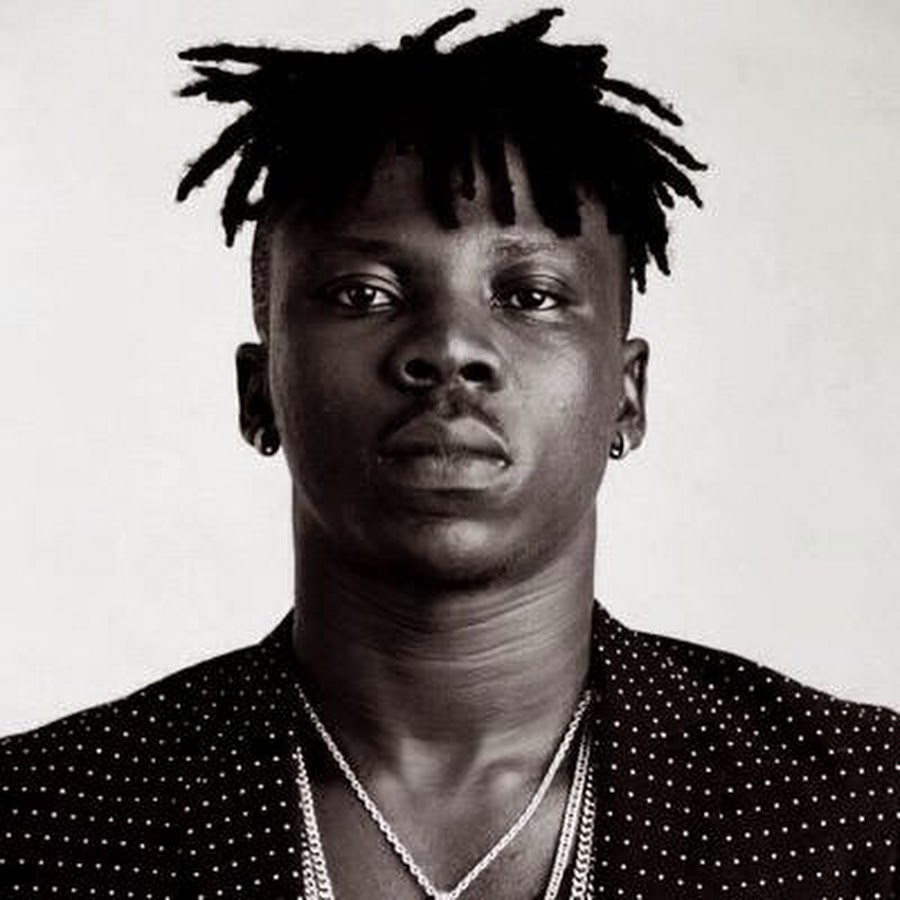 “The show has been canceled due to unforeseen circumstances”. The website further apologized for any inconvenience.

The singer who couldn’t sell enough ticket to fill the 800 capacity venue and had to cancel, was interestingly selling the ticket for just £20.50 but still couldn’t get loyal fans to fill O2 Academy Islington. 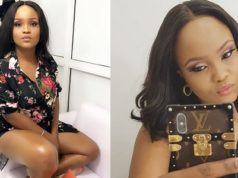 ”Worse thing you can do is listen to what I have been through and put me through it again” – Blossom Chukwujekwu’s estranged wife... 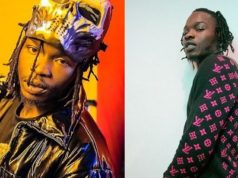 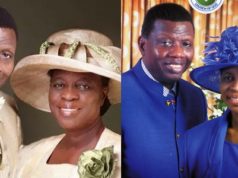 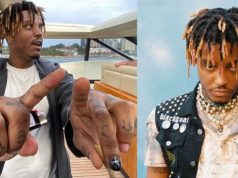 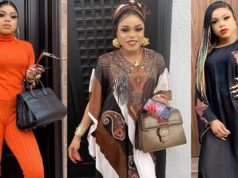 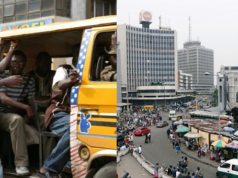 Lagos is not a mega city, it is suffering – Lawyer, Ayo Sogunro, writes