Nigerian entertainer, DJ Cuppy has bragged that she stopped Nigeria for a whole day as she shared a picture in her new whip. 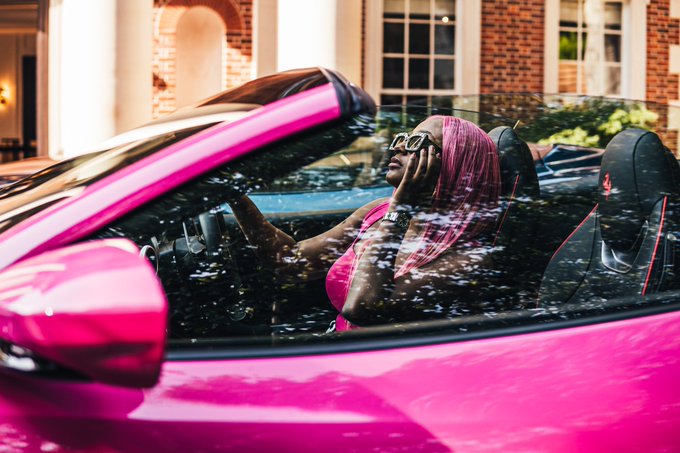 The billionaire daughter announced on social media yesterday that her father, Femi Otedola took his girls shopping and purchased new Ferrari Portofino with customized plate number for each of them. 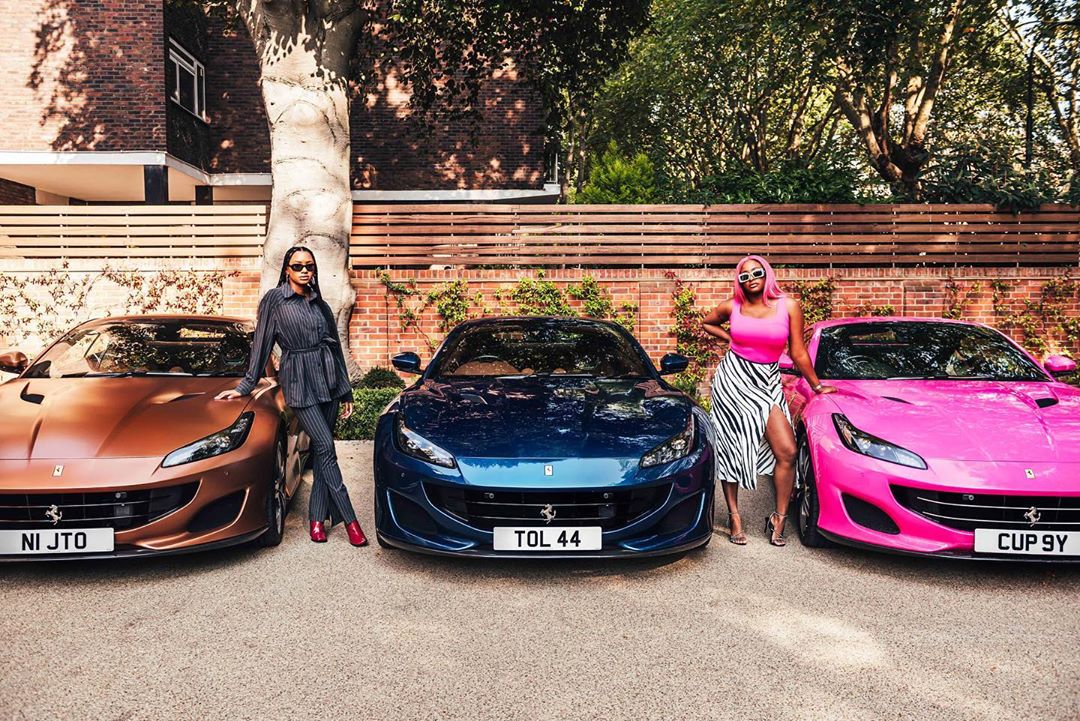 She literally broke the internet through out the day as the news quickly became a hot topic on social media and everyone was shouting “God when”.

Some celebrities including Davido, Don Jazzy and Peter Okoye prayed to be able to make that kind of luxury purchase for their kids in the future.

In the light of this, DJ Cuppy took to her twitter account to declare that she stopped Nigeria for the whole day and admonished Nigerians to carry on with their lives now.

“I stopped Nigeria for the day. I’m done now, everyone can carry on. Goodnight!”

I stopped Nigeria for the day. I’m done now, everyone can carry on. Goodnight! 💕 #CuppyDat pic.twitter.com/k2i2BRPIWF

Some twitter users were infuriated by the statement as they are of the opinion that she is proud and childish while others cheered her on.

@CarterNoris wrote, “I like cuppy but this tweet makes me doubt her sense….is it because of Ferrari?? Anyways u are leaving in a country where over 100 million leave in poverty. U can’t Try this abroad.”

@Iam_Raphstylez wrote, “Stop Nigeria? How? I’m not a hater o but 70% of the people In this country don’t know about this ur motor wey ur papa buy for una, we dey main market like this and head burn some no get time for phone.”

@in_sane44 wrote, “You stopped nothing sis…. Ur father did.”

@Kikporastar wrote, “At times I wonder if you be Bill Gate daughter the whole world no go hear word again… Am not jealous of ur success ooh, but this car show off today was I little bit childish to me. That other sibling that refuse to snap with you guys is more matured.”