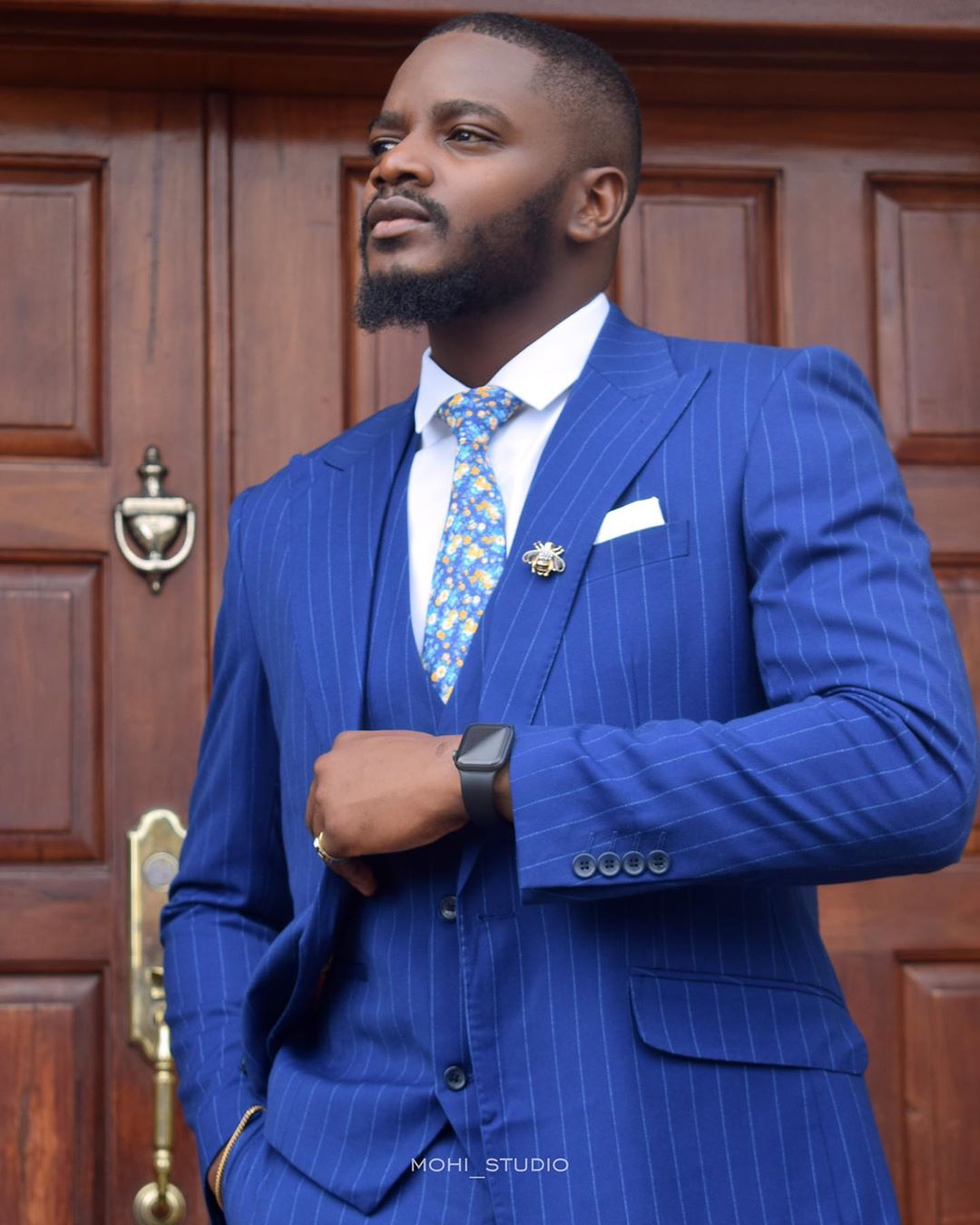 The Yoruba from Lagos, tweeted: “There’s a 99% chance that any story you see online about Yoruba men cheating is fake news.”

Leo Babarinde is a serial entrepreneur, investor and public speaker. He partners with CEOs, Executives and Solopreneurs to grow their brands, through equity investment.

Big Brother Naija Housemates, Leo was evicted alongside fellow housemate, Ifu Ennada, from the reality TV show, that started on the 28th of January 2018.

The Pair LIFU had the least amount of votes, and have thus been evicted from the show.