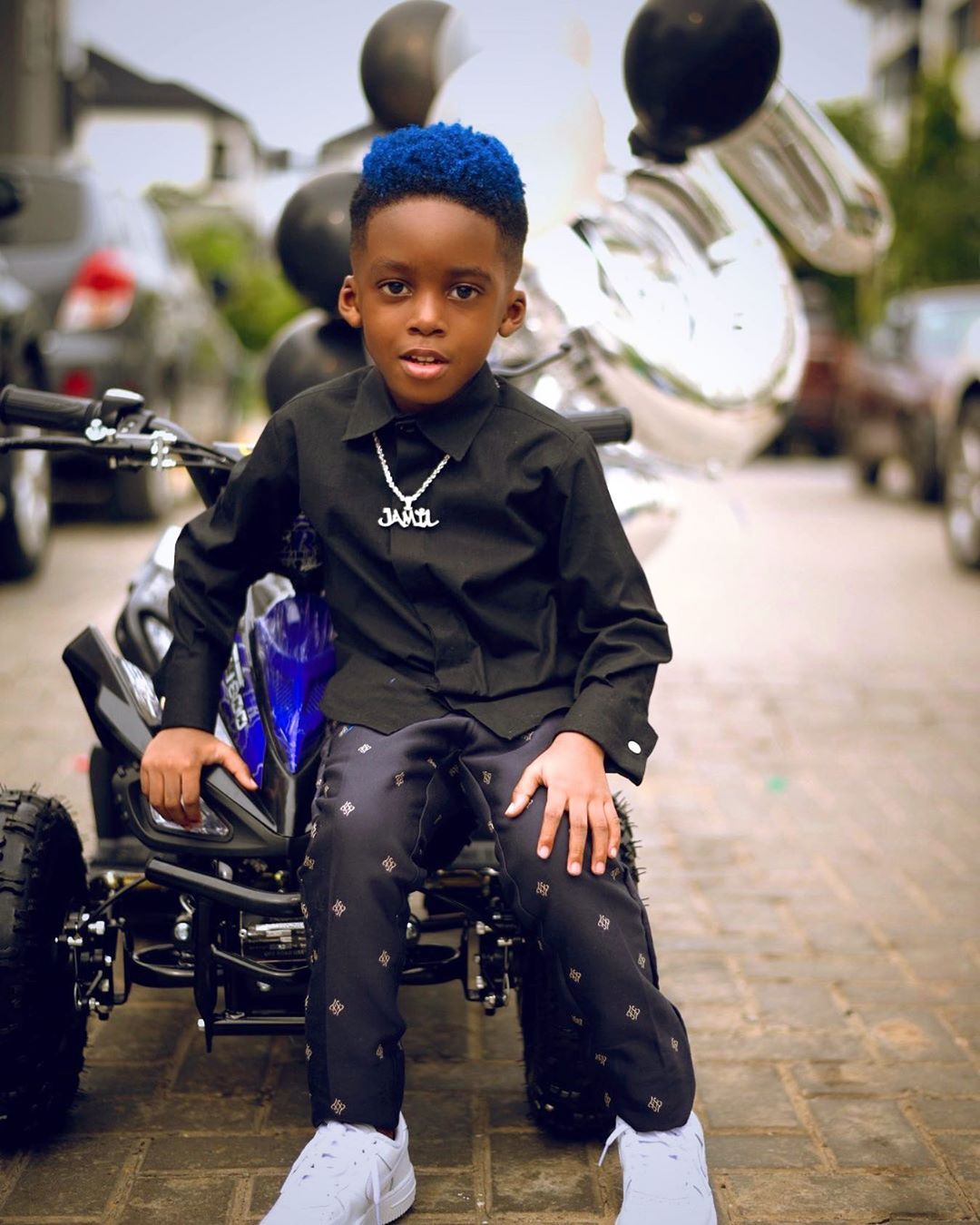 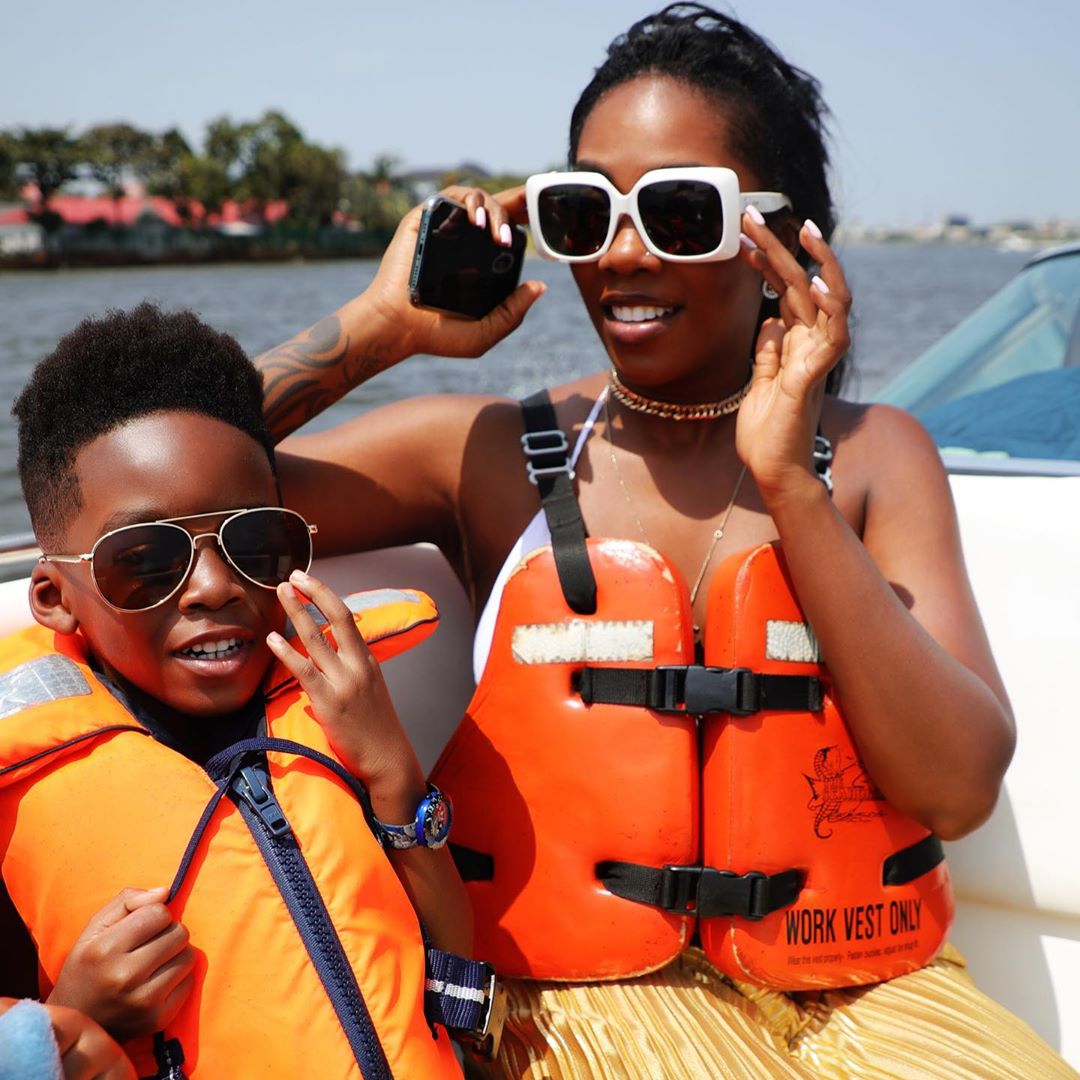 In the video, Tiwa Savage asked her son “Jam Jam” who his favourite singer in the whole world is, and the little boy named Tiwa Savage (his mom) and Davido.

His mom then asked him another, but similar question, “who’s your No.1?”, and he reiterated “Tiwa Savage and Davido”.

When his mum asked him “what’s your mum’s favourite song?”, he said “Koroba”.

This is coming few hours after Jamil’s mother, tagged Davido as “men who support women.”

The Nigerian singer recently got people talking as she took to her Twitter page to appreciate musicians who have been supporting her.

Tiwa thanked celebrities who attended a listening party held to commemorate the release of “Celia”, her latest album, in a terse post.
The mother of one specifically appreciated Davido, Naira Marley, and DJ Spinall, describing them as “men who support women.”

“On behalf of #Celia special thanks to the men who support women like @davido @officialnairam1 @DJSPINALL and everyone that came out continue streaming the album #GoodMusic.”