The victorious squad have a huge number of their players, including goalscorers Paul Pogba and Kylian Mbappe, with diverse African heritage.

And with any country from the continent yet to hoist the prestigious trophy, the former Super Eagles coach joined an array of fans to acknowledge Africa’s input to France’s second World Cup triumph.

Nigeria, Egypt, Senegal, Tunisia and Morocco were the five teams that represented Africa at this edition of the World Cup, but none was able to make it past the group stage in Russia as the continent marked another forgettable appearance at the grandest stage of football. 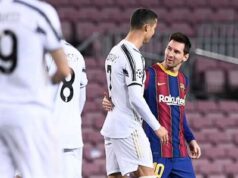 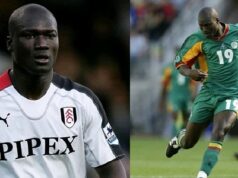