Super Eagles players have began arriving at the training camp ahead of Saturday’s African Nations Cup qualifier against Libya. 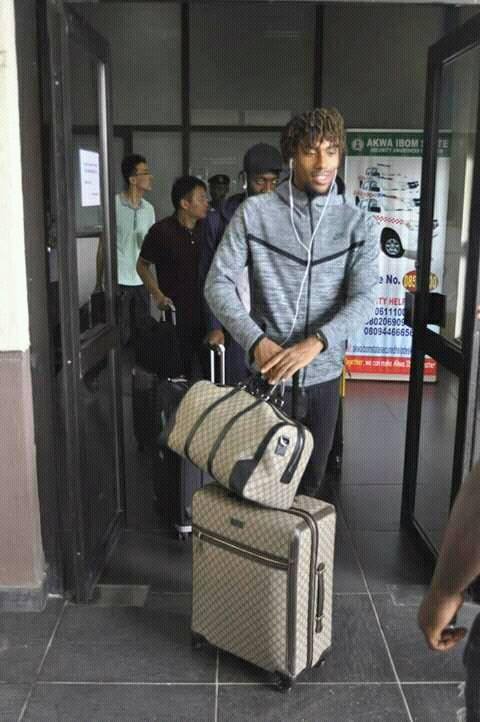 Alex Iwobi, Ahmed Musa, Leon Balogun have led a fresh batch of eight call-ups to training camp ahead of Saturday’s African Nations Cup qualifier against Libya. Other players who have landed are Jamilu Collins, Chidozie Awaziem, Ola Aina, Ikechukwu Ezenwa and Shehu Abdullahi, according to a report by The Guardian.

William Ekong, Daniel Akpeyi and Isaac Success were the first batch of players to join the camp yesterday. The team camps at the Ibom Hotel & Golf Resort, Uyo.

It was earlier reported that members of the Nigeria Football Federation (NFF) were worried that Super Eagles players chose to stay away from the team’s camp, which opened in Uyo on Sunday.

An NFF official told The Guardian that the players agreed to come to camp latest yesterday, “but some of them have given some rehashed reasons for their failure to report as scheduled.

The officials, who pleaded anonymity, said, “Kelechi Iheanacho said he missed his flight from London to Lagos, while some others said they could not get connecting flights from Lagos to Uyo.

Super Eagles will host the first leg at the Godswill Akpabio Stadium in Uyo on Saturday, 13th October with the reverse fixture billed for the 18,000 –capacity Stade Taïeb Mhiri in the city of Sfax, Tunisia on Tuesday, 16th October. 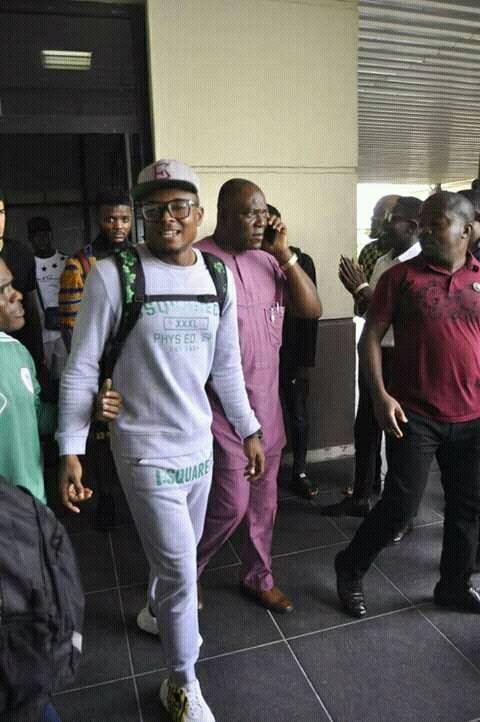 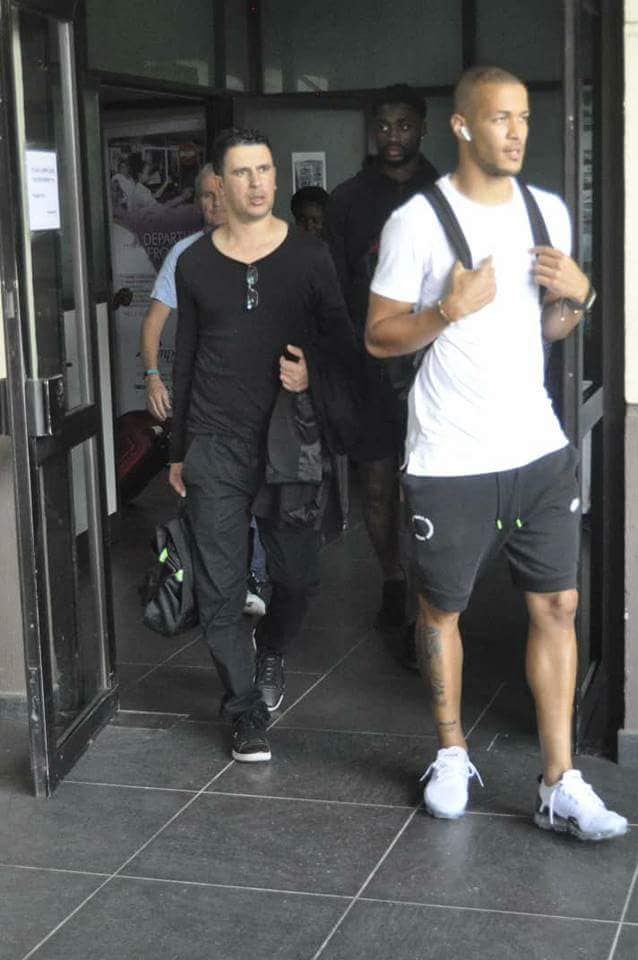 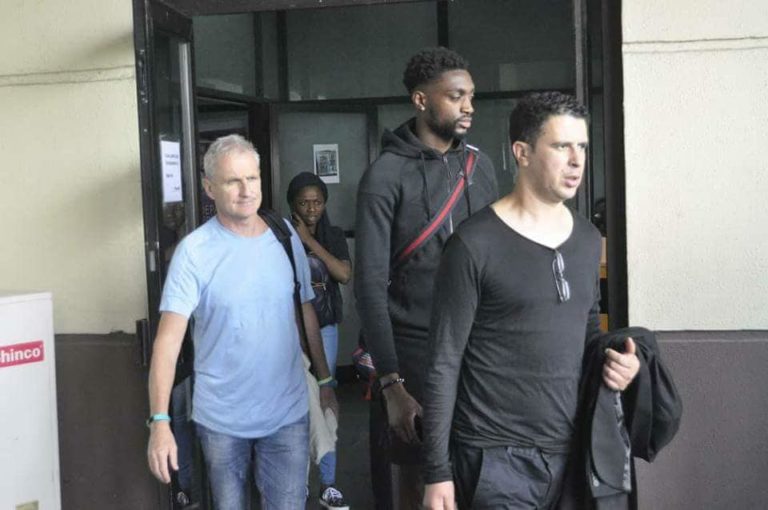 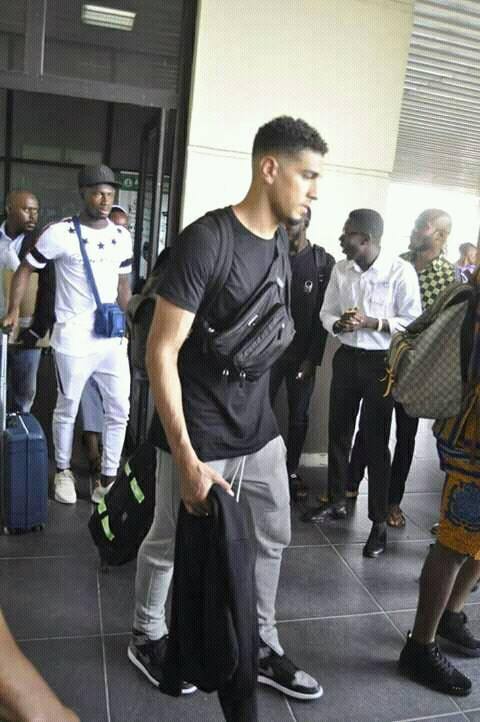