The Supreme Court has set free the Senate President, Bukola Saraki of charges in the case of false assets declaration at the Code of Conduct Tribunal, CCT.

Saraki’s appeal was upheld by the court and therefore discharged him of the remaining three charges against him.

A five-man panel of the apex court led by Justice Dattijo Muhammad unanimously upheld Saraki’s appeal, by dismissing the remnant three counts, declaring the evidence led by the prosecution as hearsay. 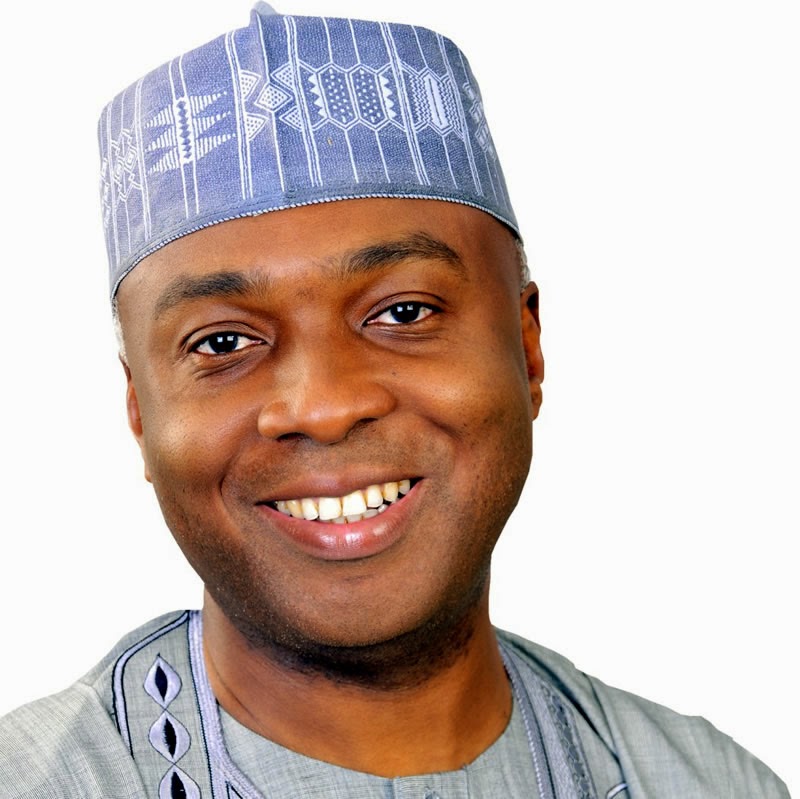 The Danladi Umar-led CCT had, in June last year, terminated the trial upon an application by Saraki, by dismissing the entire 18 counts preferred against the Senate President.

Justice Nweze agreed with the CCT that the evidence led by the prosecution at the tribunal was entirely hearsay.

He held that the Court of Appeal was wrong to have restored three out the 18 counts earlier dismissed by the CCT when it agreed that the evidence led by the prosecution was hearsay but went ahead to isolate three of the counts as having been proved.

Justice Nweze quoted a part of the Court of Appeal’s judgment where it held that “the prosecution failed to call those who have direct knowledge of the facts sought to be proved, to testify”.

Faulting the Court of Appeal’s turn around to restore three of the counts based on the evidence it had declared as hearsay, Justice Nweze said was “equivalent to judicial equivalent of a forensic somersault”