Controversial journalist, Kemi Olunloyo has injured the dignity and pride of Tacha’s fans with a new Instagram post that discredits members of the reality TV star’s fan base.

Kemi alleged that most of the people supporting the reality star are prostitutes and slay queens. 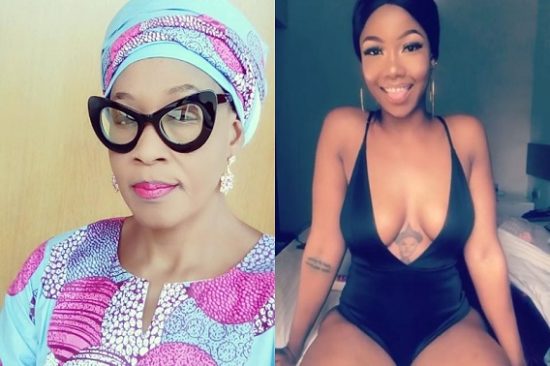 She went further to urge the reality star to use her influence to help those affected by kidnap in her state, Rivers.

“Things Tacha could be doing: If you live in PH, be an Ambassador to your city. Join me very soon as I will be in touch with the #1person who cares about that city First Lady Mrs Wike to address the issue of prostitution leading to a serial killer cultist who I met in prison. Tacha can’t do it all,” Kemi captioned the post.