Nollywood actor Jim Iyke has revealed what really happened in the viral video which shows him rolling on the floor in Prophet TB Joshua’s Synagogue church of all Nations church. 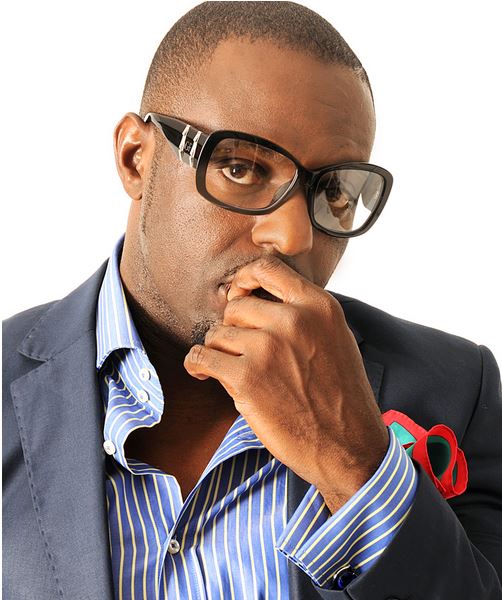 The Nollywood bad boy said in an interview with Channels that he was forced to come to the church as he was taken advantage of although he wasn’t paid for the act.

He also spoke about the fight he had with Olisa Adibua and how he reached out to him but he refused to let go.