Some of the housemates came to support him including Leo, BamBam, Khloe, and Cee-c. 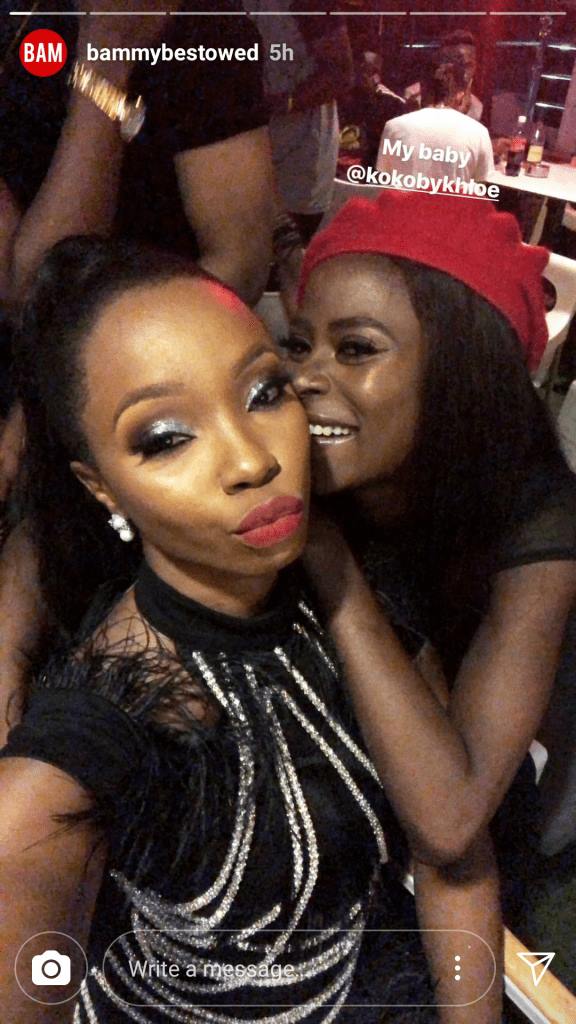 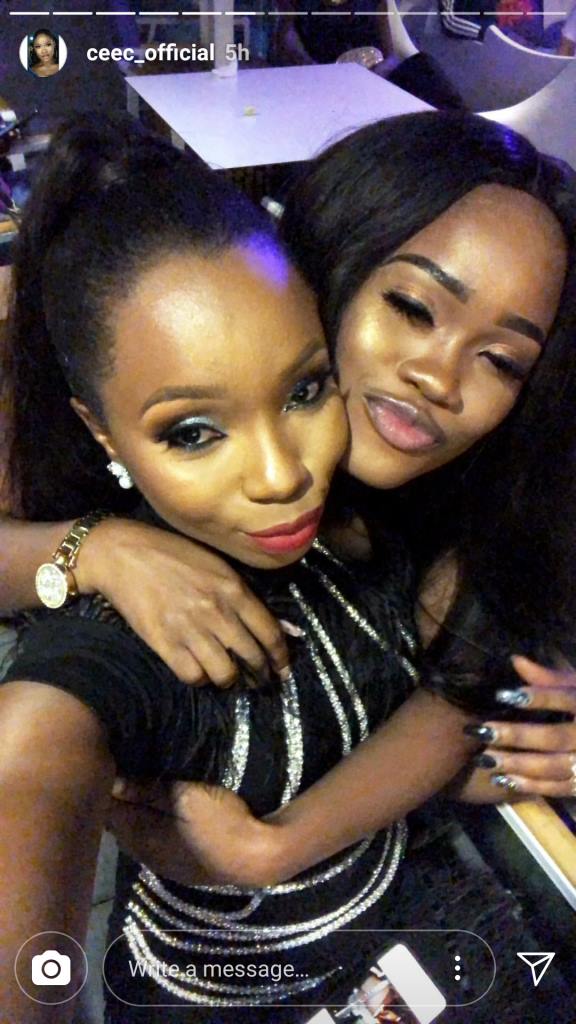 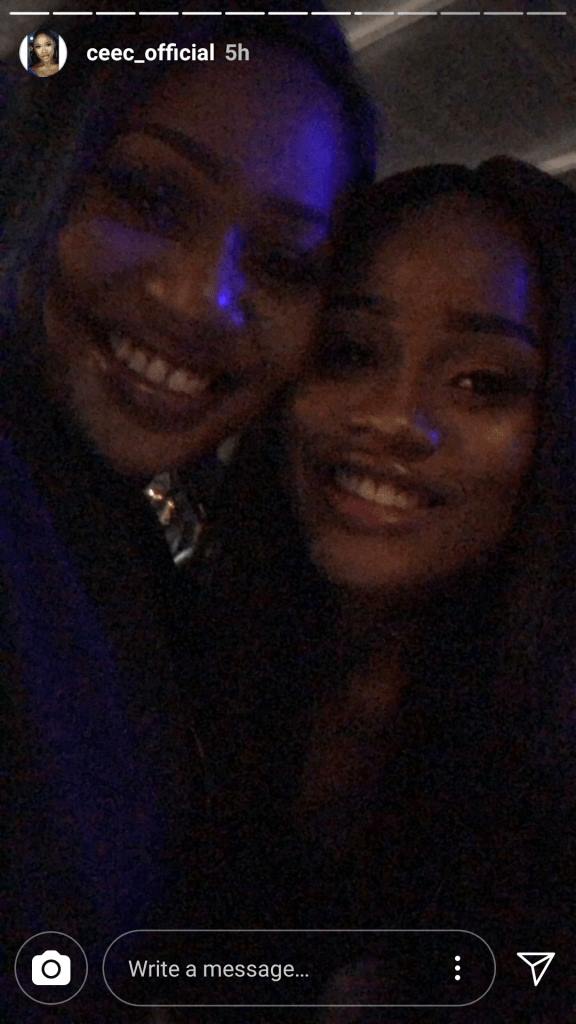 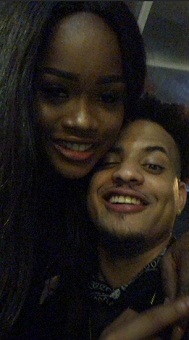 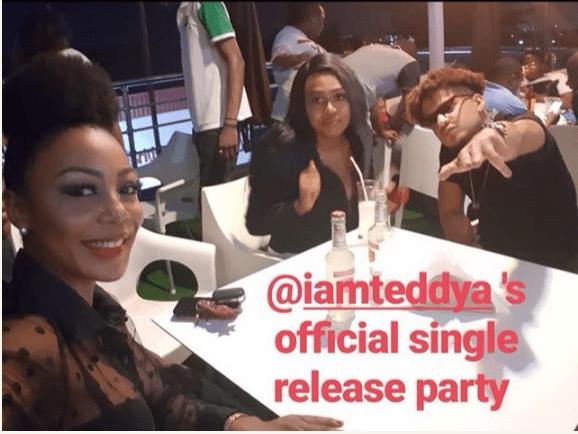 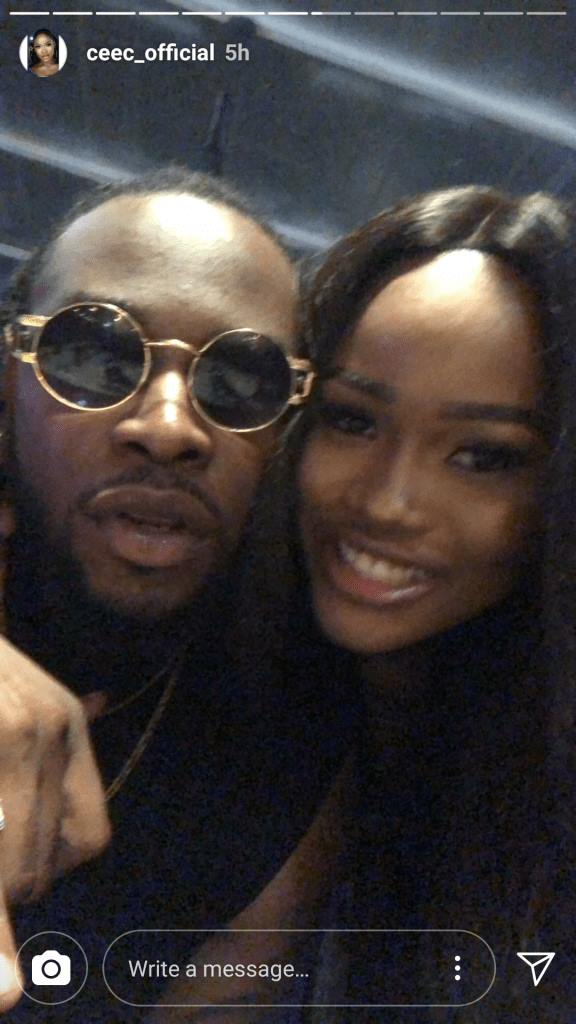 Teddy A released a fresh love song amid his sizzling romance with Bamike ‘BamBam’ Olawunmi of the BBNaija 2017.

Teddy A, a former Big Brother Naija contestant, has released his first single since got back home after being evicted from the reality game show.

On the Afropop tune produced by DaGeniusBeats, Teddy A serenades listeners with smooth vocals.

‘Down’ was released on his self-owned Alpha Records in partnership with his parent label Big A Entertainment.