Home Foreign Teenagers Arrested After Stealing Expensive Trainers At Gunpoint And Posting It On... 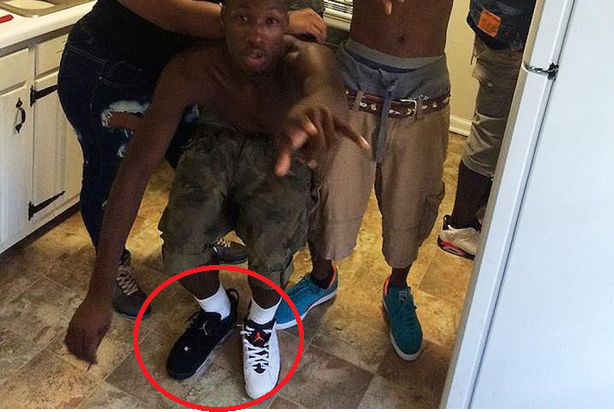 Two teenagers, were apprehended by the Police after they were caught rocking stolen trainers on Facebook. The teenagers allegedly stole a victim’s newly purchased Air Jordan 6s at a school bus stop in suburban Atlanta.

They pulled a gun on the victim and forced him to remove the quite expensive trainers. The boy quickly obeyed before the teenagers fled, leaving him barefoot and shaken.

Reed Markee Deandre Williams, 19, and Davon Luckett, 17, were reportedly taken into custody in Atlanta, Georgia, US on Wednesday after the police found the images of the swiped trainers on Facebook. 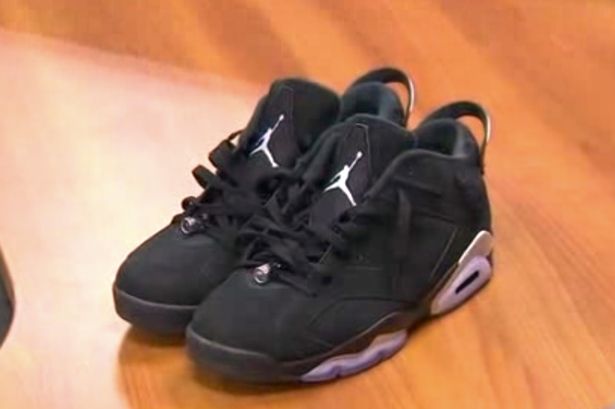 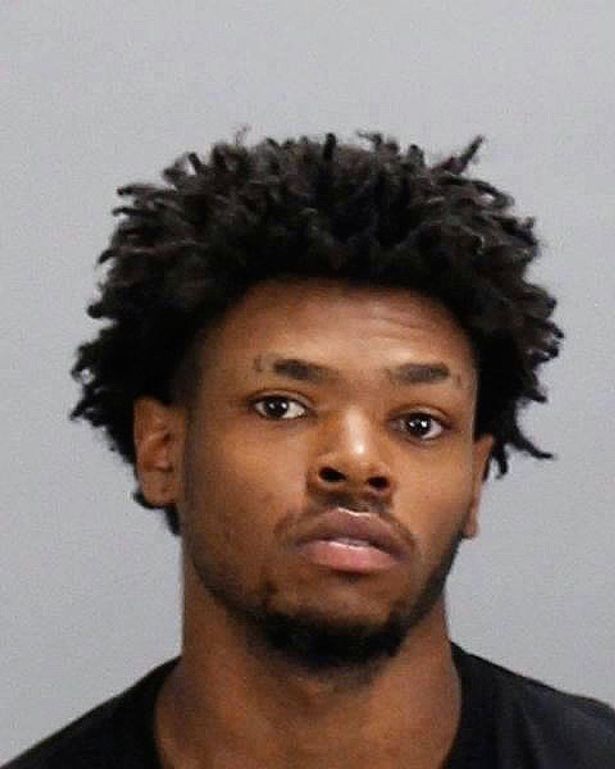 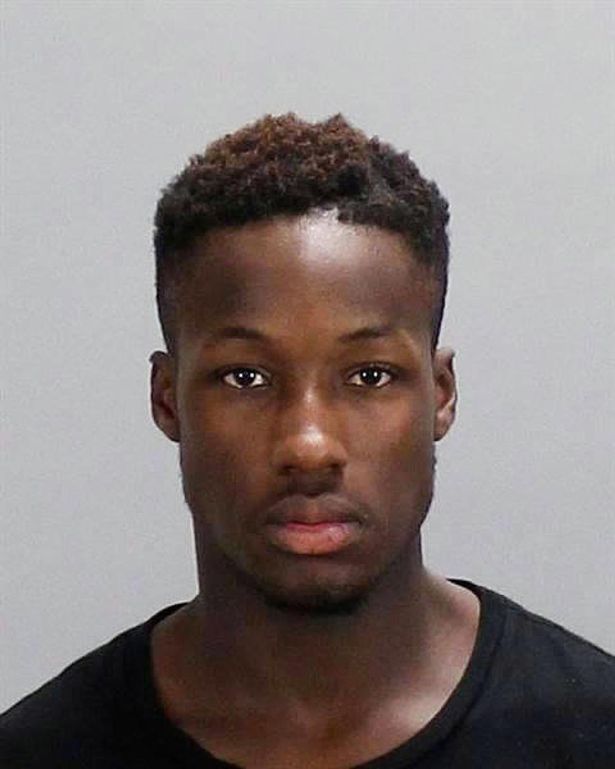