Minister of Information and Culture, Lai Mohammed, has said the change promised to Nigerians by the APC, is now manifesting itself.

Speaking in Enugu at a town hall meeting for the South East organised by the ministry on Monday, the minister said:

“Before now, public officials simply opened the public till, took as much money as they wanted and walked away without consequences. “That explains why funds allocated to the military to fight Boko Haram ended up in the piggy banks of many unscrupulous Nigerians. “Today, all those who looted the public treasury are being made to answer for their actions, as impunity gives way to accountability. “Many have offered to return their loots, and many more are facing charges,” 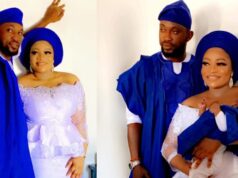