Home News “The Igbos Have The Biggest Appointment Under Buhari” – Festus Keyamo. 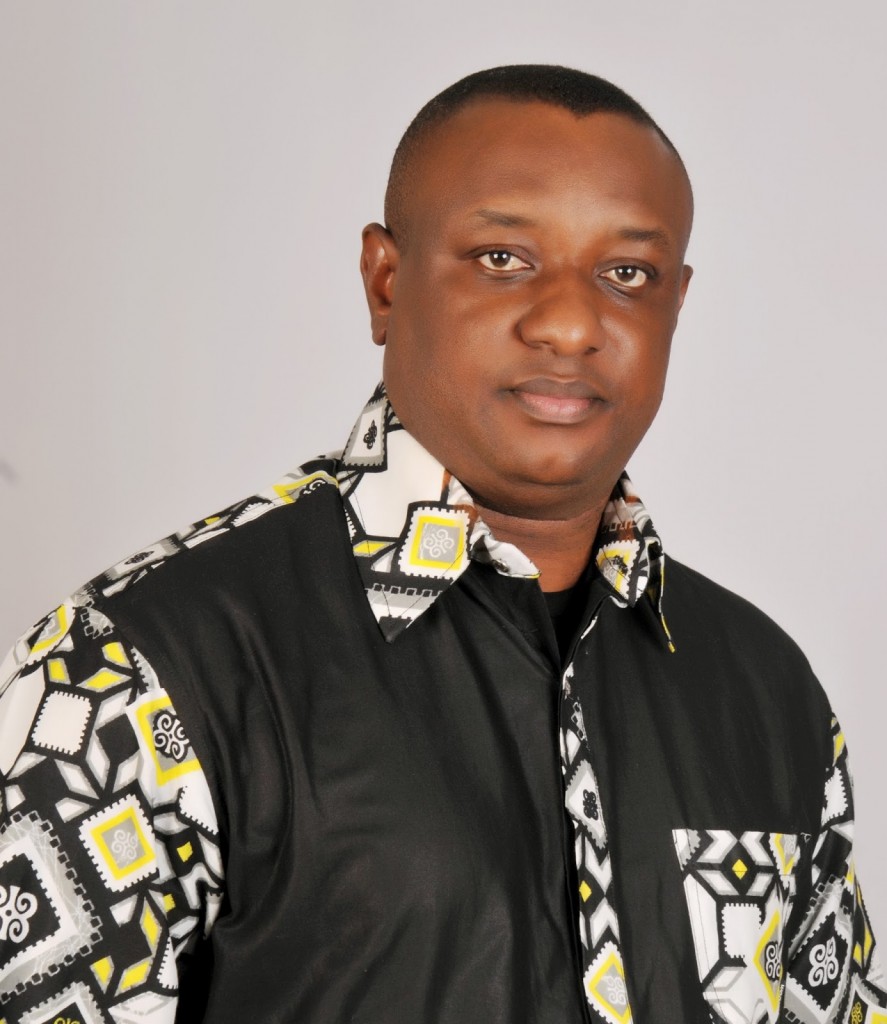 Mr. Keyamo says the igbos have the biggest appointment given by the president so far. Speaking in an interview with PUNCH,he is quoted saying:

Buhari got the lowest number of votes from the South-South. But as I said, the appointments are not yet complete. You say he has not appointed any Igbo but the biggest position so far has gone to an Igbo man: Emmanuel Kachikwu who is the Group Managing Director of the Nigerian National Petroleum Corporation. It is just by modern political divide that the man falls within Delta State but he is a Delta Igbo. They speak Igbo. It is only by political delineation that he falls within Delta State but there are Igbo speaking Deltans. He is an Igbo man but only on the other side of the Niger. He is not an Urhobo man. What language does he speak? Is it not Igbo? So what are we talking about?
That is the biggest position and they have it already. So, you can see that all this noise is being made by frustrated and jobless politicians who just want to use ethnicity to get juicy positions. It is orchestrated.

We the elite should not be moved by this noise and selfish agenda. Imagine a whole ethnic group campaigning for a position! Initially, they said chief of staff, then SGF. Now, with all the noise they have been making since May 29, imagine if one person from that region is appointed to that position. That person will then see himself as a champion of his ethnic group and his kinsmen will descend on that office in the area of contracts and gifts. He will destroy the sanctity of that office and turn it into a political chessboard because that person will see himself as representing a region in that position. It removes professionalism from that position. So, we should not campaign for offices on the basis of representing an ethnic bloc. Yes, every region will get appointments but once he is appointed, he should not see himself as representing that ethnic group but the whole country.