A man has bagged 50 years imprisonment by an Ikeja Sexual Offences and Domestic Violence Court, for raping a 19-year-old student of UNILAG on campus. 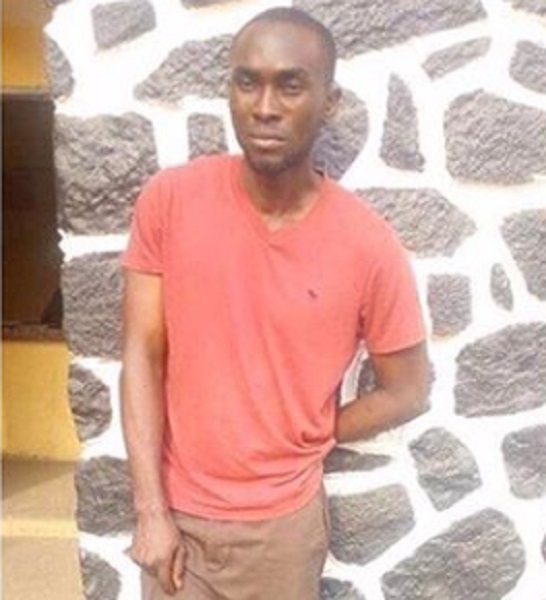 Otema was found guilty on two-counts of rape and assault occasioning harm in respect of the rape of the 19-year-old student.