Home News University of Ibadan lecturer sets himself on fire,

A lecturer in the Department of Mathematics at the University of Ibadan identified as Mr A.O Subair, has died after setting himself ablaze at his residence in the University.

Mr Subair, a native of Kaduna State, had earlier resigned from the university but was yet to vacate the staff quarters on Phillipson Road. 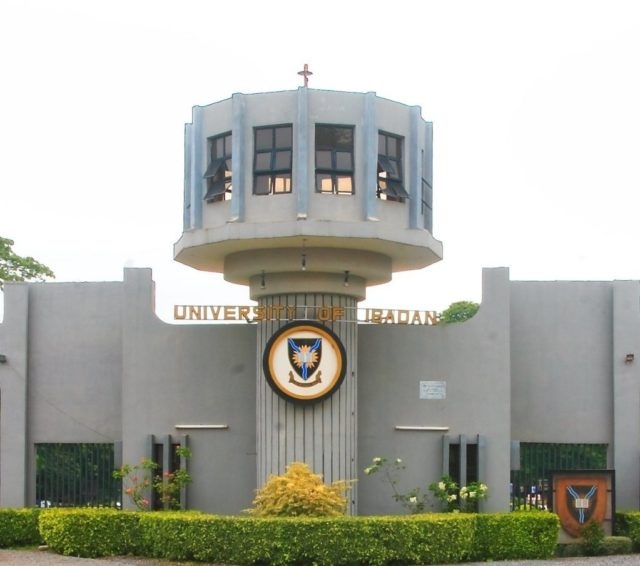 Confirming the incident, the Chairman, Academic Staff Union of Universities, Prof. Deji Omole who described the incident as pathetic, stated that it was a major loss to the union. He also added that all efforts to rescue the victim proved abortive.