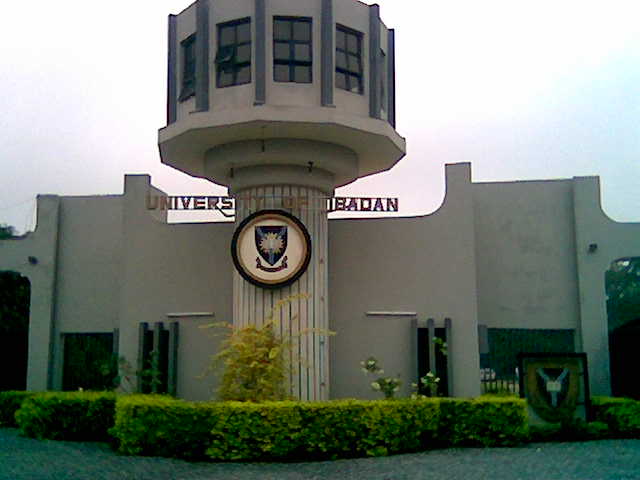 The University of Ibadan has expelled 97 students for extremely poor performance in their academics. PUNCH reports that the students failed to achieve the minimum requirement at the end of the 2015/16 academic session.

In a statement released by the university’s Registrar, Olujimi Olukoya, three of the students dropped out, while others affected were in different levels in seven different faculties. And this includes final year students.

“The Senate, at its meeting of Monday, February 1, 2016, approved that the candidates should withdraw from the university for failure to obtain the minimum academic requirements at the end of the 2014/2015 session,” the statement said.

However, the university has been ranked as the best in the country, with the University of Lagos coming second.

“Being number one in Nigeria and number one in West Africa should not be taken for granted,” the Vice-Chancellor of UI, Prof Abel Olayinka, said. “The real challenge is for us to be ranked among the top five in Africa in the next few years. This is possible given the pedigree of Ibadan over the last 68 years.”

“As we speak, we have perhaps the most highly developed postgraduate school, with easily the largest number of Master’s and Doctoral students in sub-Saharan Africa. The UI School of Business has been approved by the NUC and it is set to take off soon with her flagship MBA programme, which used to be run by our Department of Economics.

“The UI Research Foundation, set up by the immediate past Vice-Chancellor, Prof Isaac Adewole, to reposition research activities in this institution, is perhaps the first of its type in Africa,” he concluded.

It didn’t happen, I was there – Woman whose name was mentioned as a...