Popular Nigerian Rappers, Zlatan Ibile, Naira Marley and Rahman Jago are reportedly yet to be released by the Economic and Financial Crimes Commission, (EFCC), contrary to reports claiming the latter was released from their custody yesterday.

According to a top EFCC source who confirmed this to Sahara Reporters, the pair and three others are still being detained and are currently undergoing intense grilling for their connection to advance fee fraud popularly known as ‘yahoo yahoo’. 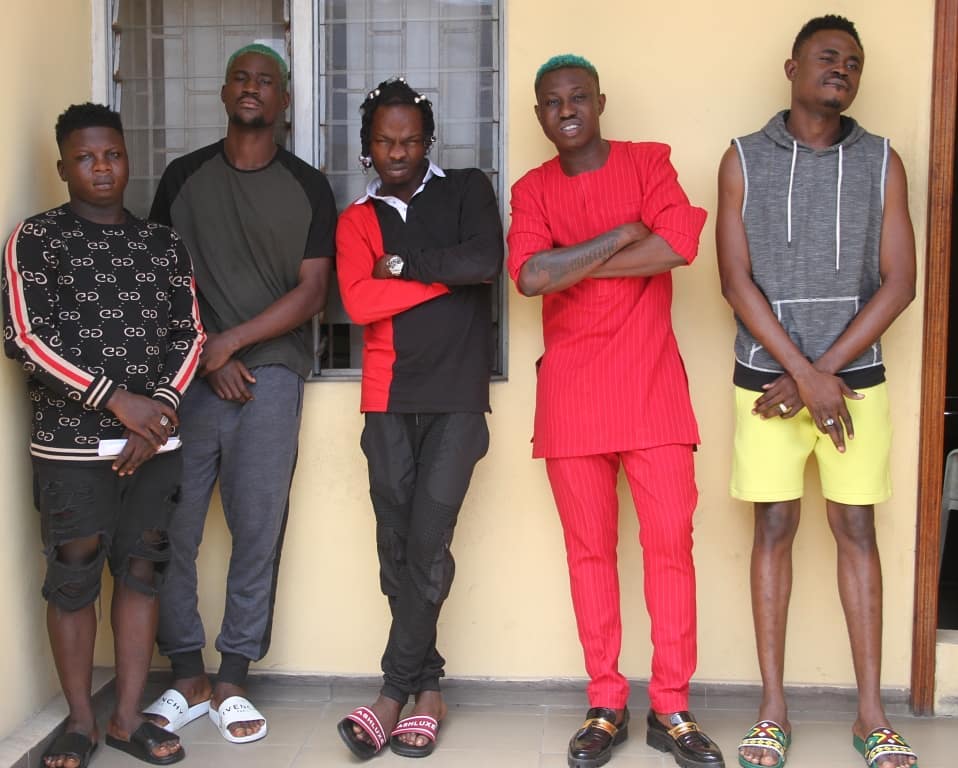 In a statement released yesterday, the Economic and Financial Crimes Commission, EFCC, Lagos Zonal office, arrested the two artistes, Afeez Fashola (aka Naira Marley) and Omoniyi Temidayo Raphael (aka Zlatan), in connection with alleged case of internet fraud and money laundering. Intelligence report had also linked them to cybercrime offences.

They were arrested along with: Tiamiu Abdulrahman Kayode, Adewunmi Adeyanju Moses and Abubakar Musa.

At the point of arrest, the Commission found and recovered a number of items, including laptops, from the suspects. They have so far reportedly volunteered useful information about their involvement in the alleged criminal activities, even as investigations continue. 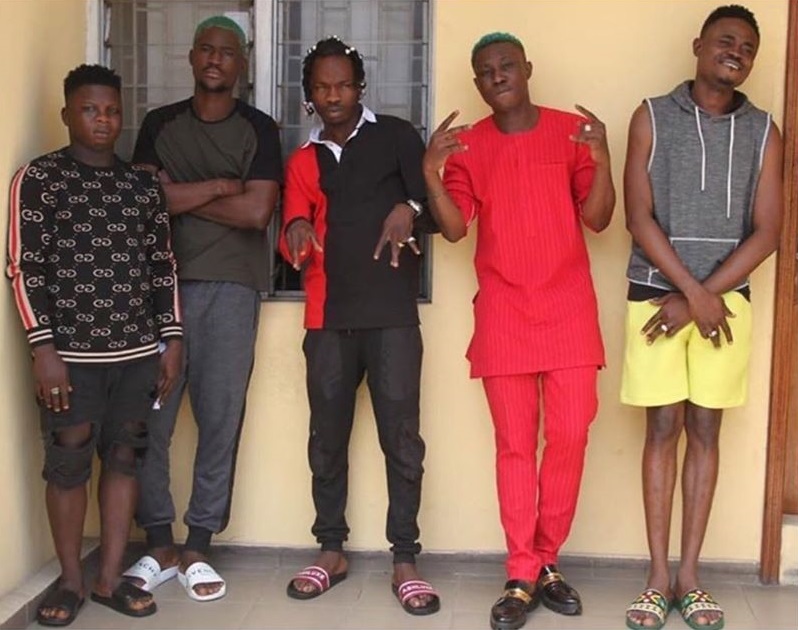 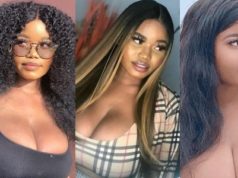