Home Entertainment News “Using the spirit of fear to preach is why I’ve not been... 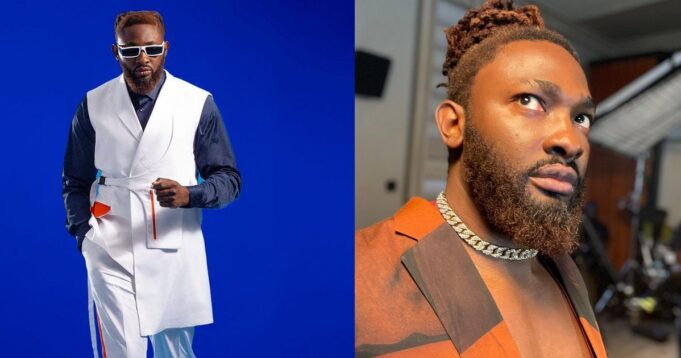 Reality TV star and media personality, Uti Nwachukwu, has revealed he has not been to a church in Nigeria since 2018.

The Big Brother Africa star made this disclosure while reacting to American preacher Creflo Dollar’s recanting all his teachings on tithe.

According to Uti, the reason he has not been to a church in Nigeria since 2018 is the use of fear by clergymen to preach.

He stated that he had been speaking about all that the American preacher, Creflo Dollar, said in his sermon about the church and tithing before now, but he was severally attacked by African Christians.

“I’ve been saying this again ang again!! but African Christians go attack me cos they want to make money thru miracles. Abi major pastor don talk am now. I also talked about using the spirit of fear to preach!! Reason I haven’t stepped inside a church building in Naija since 2018!! God bless the truth”. He wrote.

Recall that, American preacher, Creflo Dollar, declared that tithing is not biblical and apologized to his congregation for his previous teachings that encouraged tithing.

The clergyman who has been an advocate for tithing for many years, during a recent sermon in his church, admitted that all his previous teachings on tithing and giving were wrong.

Creflo, who stressed that tithing is Old Testament teaching and no longer relevant for New Testament believers, cited Romans 6: 14 to buttress how Christians now live under grace and not the laws of the Old Testament.