New reports have it that there was choas during a match between Green Berets FC (Nigerian Army Team) and Ambassadors FC in the Kaduna FA Cup final as violence broke out when the result didn’t go in favour of the army team.

Kaduna side, Green Berets who lost 2-1 to Ambassadors in the final of State FA Cup, will seek a place in the Round of 64 when they face Suleiman Boys from Jigawa State.

Below is what an eyewitness shared online after witnessing the incident.

”It’s not as funny as it appears. Before the final match, Kaduna was tensed up over a rumoured outbreak of violence. My wife hid my car key and didn’t want me to cover the match, but snuck out against her wish. Even the commissioner for sports was almost attacked by these uniform men because they felt he was recording their barbaric act after receiving a call. Green Berets have no business in football after what they did to defenceless civilians last Sunday in Kaduna”.

”They pounced on the referees, policemen, supporters of their opponent and destroyed a few phones belonging to journalists. Some of us escaped been lynched by the skin of the teeth.”

”If you zoom very closely this picture, you would see a policeman on uniform been assaulted by military men in uniform”. 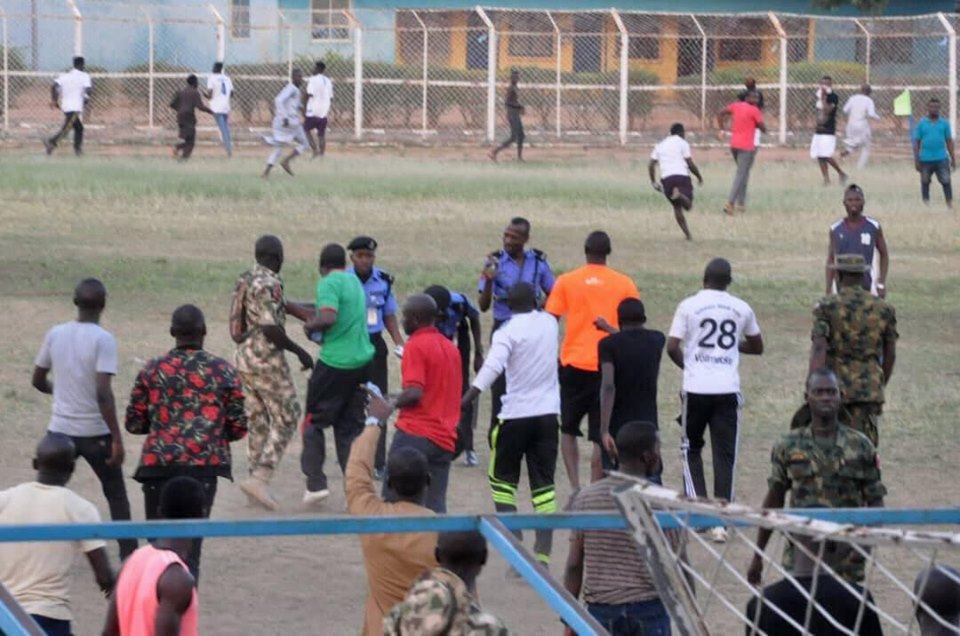 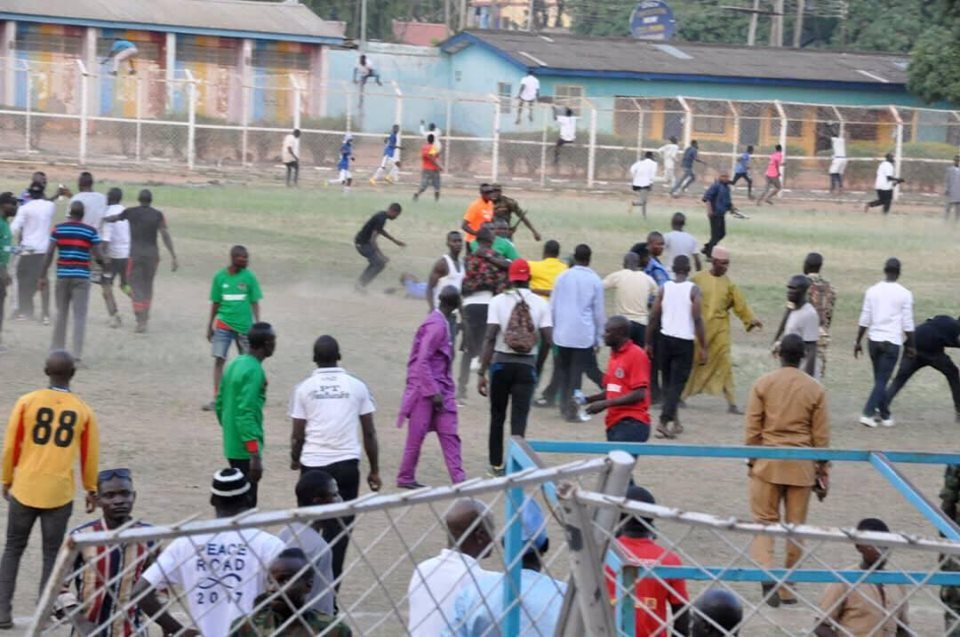 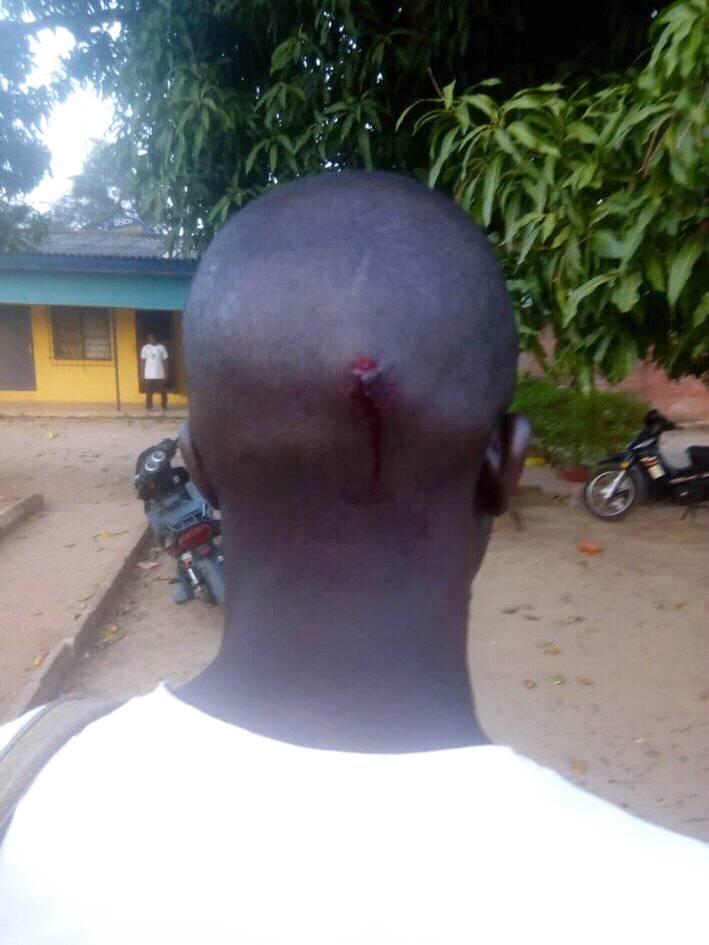 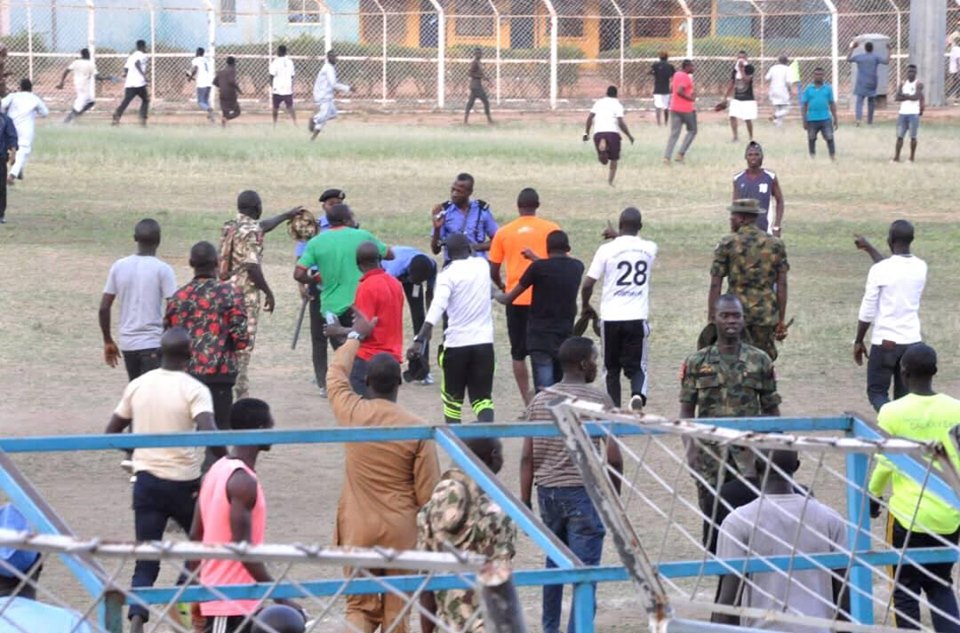