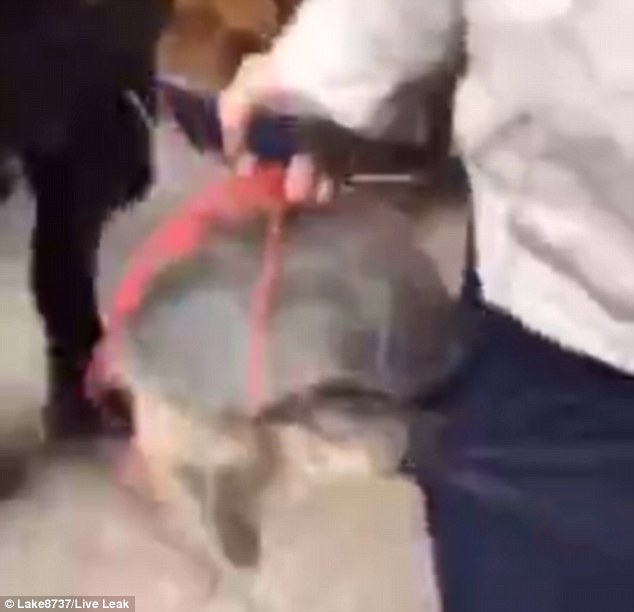 A shocking video shows a Chinese man hobbling towards medical attention after a turtle chomped down on his penis and refused to let go, the video has become viral on the internet.

In the footage likely to make most men wince, the Chinese soft shell turtle is seen with its teeth clamped around the groin area of the man’s trousers.

The unlucky man is seen using red rope that is tied around the reptile’s shell to lift it up so he can walk with more ease.

It is believed he was taking the turtle home, maybe to use it for soup because millions of softshell turtles are killed every year in Asia where they are considered a delicacy. 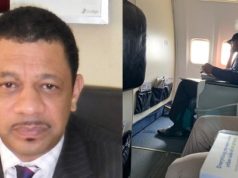 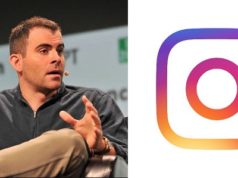 Coronavirus is a respecter of no man, lord please take away this plague –...