Home Viral Woman who had been posting about her divorce fears is killed by... 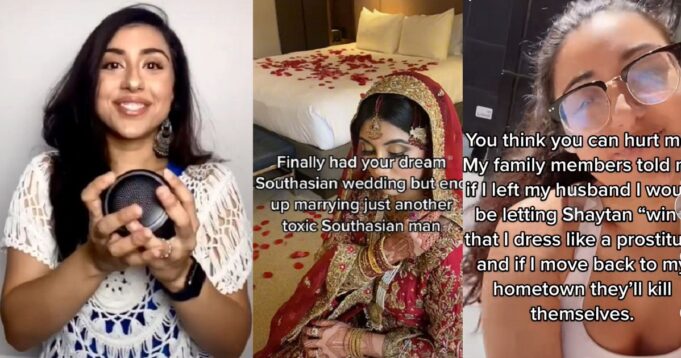 A 29-year-old woman, identified as Sania Khan, has been reportedly shot to death by her estranged husband, who then took his own life.

According to reports, Sania Khan, who had been open about their ongoing divorce and wanted to be a voice for women going through similar situations, was killed by her estranged husband inside her Streeterville condominium on Monday, July 18.

He reportedly travelled all the way from Georgia to Chicago to commit the murder-suicide.

The deceased devoted her TikTok page, with over 137k followers, to sharing her experience in her toxic marriage and documenting her divorce from her ex-husband, whom she described as “toxic”.

Her bio reads: “photographer, going through a divorce/healing.”

In one of her videos, she spoke about the stigma divorced women face in her culture and how her family members tried to force her to stay in the marriage.

“My family members told me if i left my husband I would be letting shaytan win, that if I move back to my hometown they’ll kill themselves.”

Khan was shot and died inside her condo on July 18 at 211 E. Ohio St. at the Grand Ohio condominium complex. According to sources, her ex-husband flew from Georgia to Chicago, shot Khan and then committed suicide.

Friends of the deceased have taken to various social media platforms to express outrage that no one could protect her despite making it clear that her ex was toxic.

“My friend was someone who took all the right steps. She left. She had a restraining order. She changed her locks. It’s very tragic, because she did what she could in her control”, One of Khan’s friends wrote on Facebook.