Home Life & Style Woman Heavily Blasted After Video Of Her Twerking On A Toddler Goes... 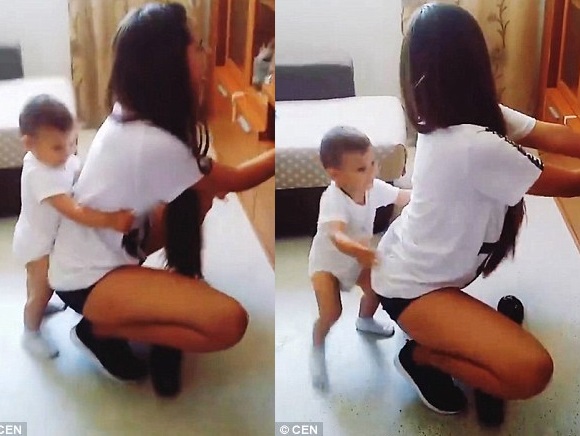 A Brazilian woman has been accused of pedophilia on Facebook after a video of her twerking with a toddler went viral on the platform.

The clip of the athletic woman twerking with the laughing tot was shot in Rio de Janeiro before it was shared online. It remains unclear as to whether the woman in the video is the boy’s mother, however many viewers have taken that as face value – and made their shock clear.

The short videos show the young woman bent over with her son in a nappy hugging her from behind and laughing as she twerks.

The little boy moves his hips back and forth as he imitates her. 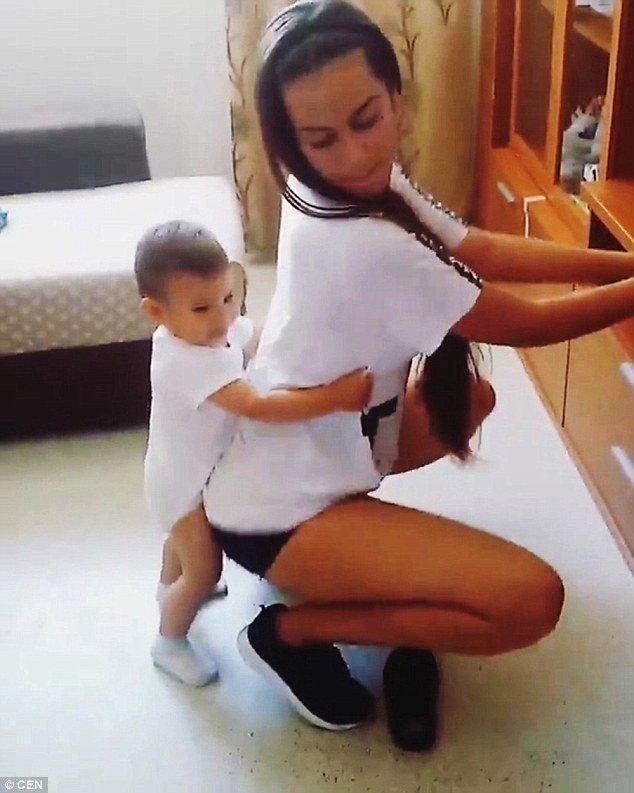 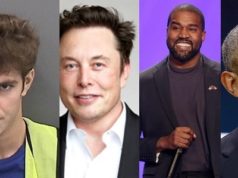 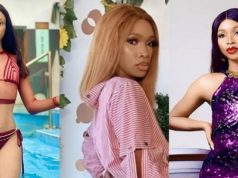 Nigerians mock cross dresser, Jay Boogie for lying about being a #BBNaija2020 housemate