A Zambian teacher, one Patricia Mwelwa, allegedly snatched away the rich husband of her best friend sometime last year and the story spread across the internet – this was because Patricia had been the wife’s best friend before she went on to marry her husband after some issues with their marriage.

Fast forward to today, the marriage has just hit the rock as the man has allegedly abandoned Patricia Mwelwa and returned to his wife.

The highly publicized wedding that turned the heads of many after her then husband-to-be, surprised her with a brand new Range Rover, didn’t even last for more than a year. 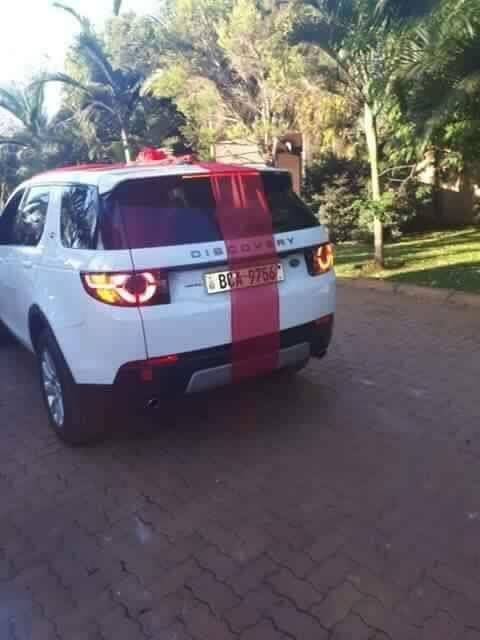 According to Zambianwatchdog, a divorce certificate dated 12th February 2018, has been issued and delivered to the husband snatcher.

It was reported in 2017, that Davies Mukumbwa left his wife and threw a big kitchen party for his girlfriend, Patricia Mwelwa, who coincidentally happened to be his wife’s best friend. The kitchen party was then followed by an elaborate wedding that shook the entire social media in the country. 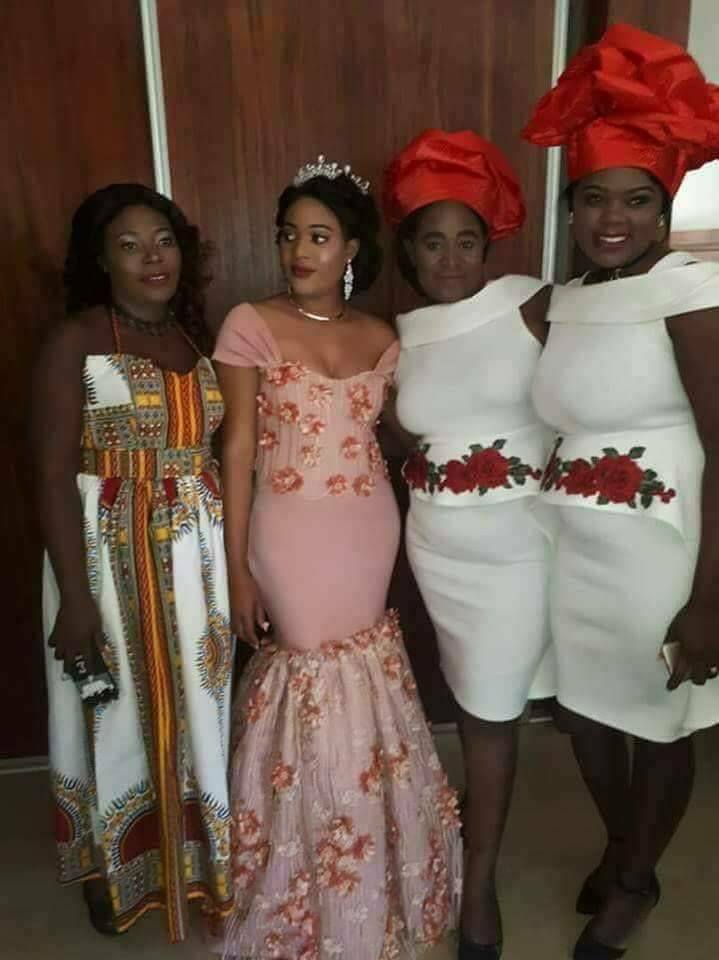 According to reports, Davies Mukumbwa and his wife had been having issues in their home and being the best friend of the woman, she had taken the decision to confide in her friend. It was even reported that the husband snatcher was a regular visitor in their home and she would always come in the disguise of mediating in the marital crisis that rocked her best friend’s home.

It came as a shock to the wife of the man as she came across the photos of her husband and her best friend across the social media when he hosted her too a lavish party, just some few weeks before the wedding. 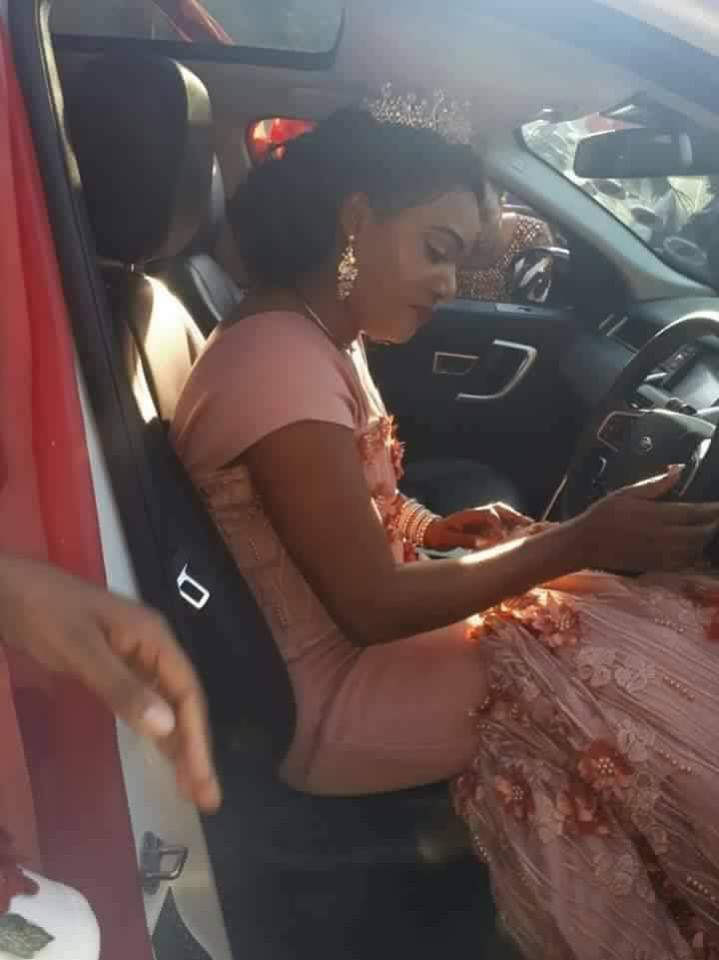 Patricia Mwelwa was eventually served a divorced paper at the Lusaka Local Court after the wedding. 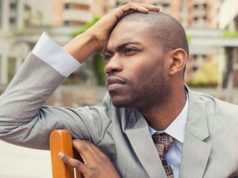 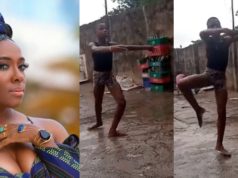 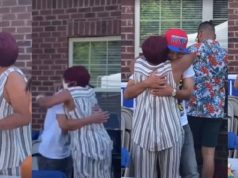 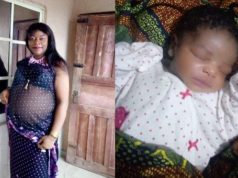 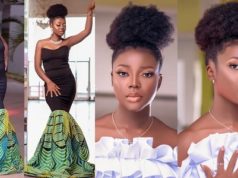 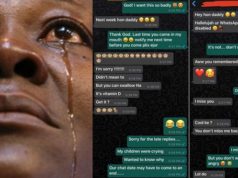 “My ex was making me fast every month but she was sleeping with a...

Fade Ogunro offers to pay for the formal education of a young ballet dancer...