A young Nigerian man has been murdered in the US five months after graduating from Virginia Tech where he studied industrial system engineering. 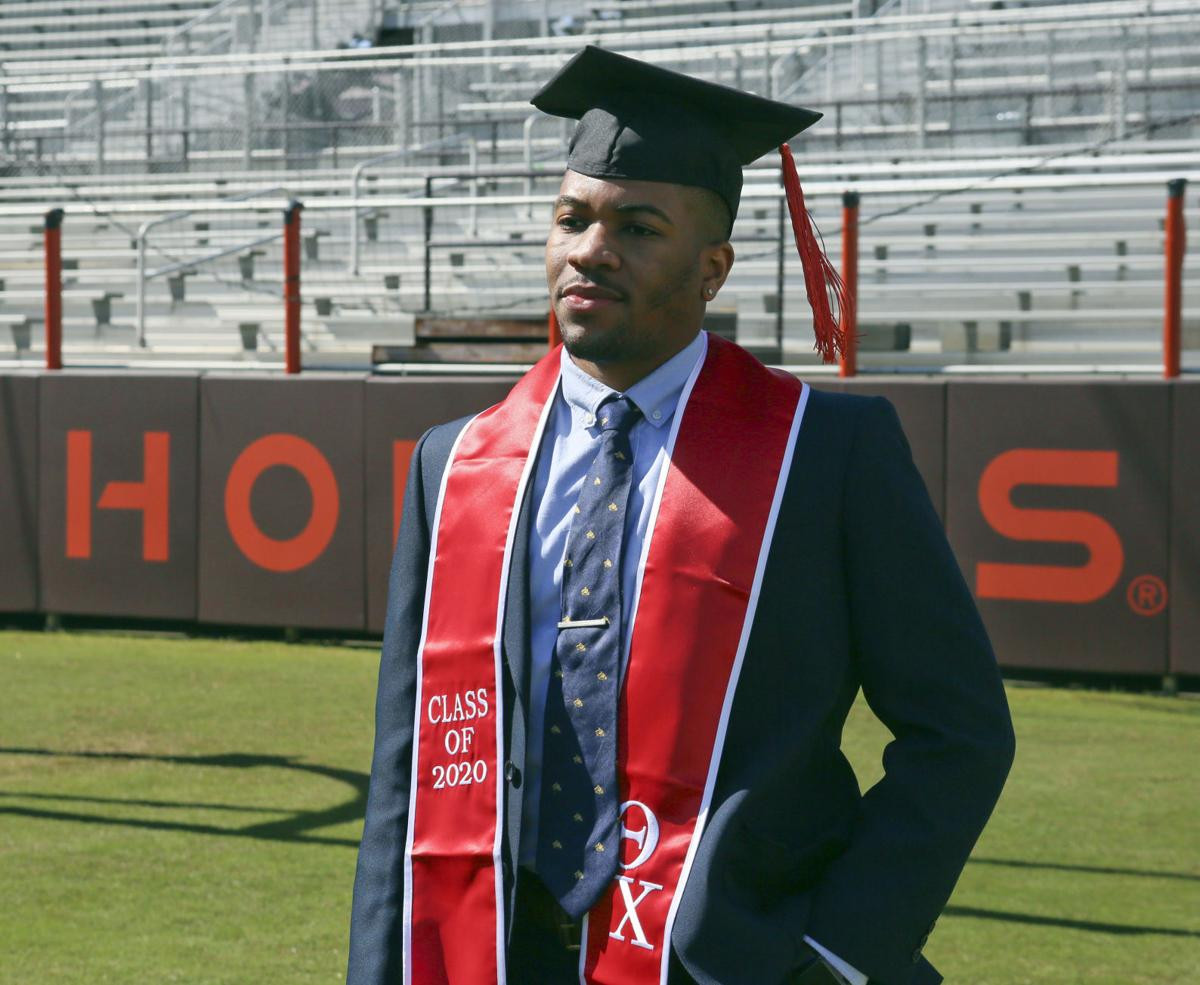 Alexander Nwogu, 23, had just been hired as a tech consultant with a Northern Virginia firm, Ernst and Young, before he was murdered around 1:30 a.m. at the Shell gas station in the 4900 block of Connecticut Avenue, according to the Metropolitan Police Department.

Officers arrived at the scene after reports of gunfire. D.C. Fire and Emergency Medical Services found Nwogu with a gunshot wound and determined he was dead, the police department said.

A police report said Nwogu suffered blunt trauma to the back of his head and a single gunshot wound to the middle of his back.

According to Virginia Tech, Nwogu graduated in May with a bachelor of science in industrial and systems engineering degree. 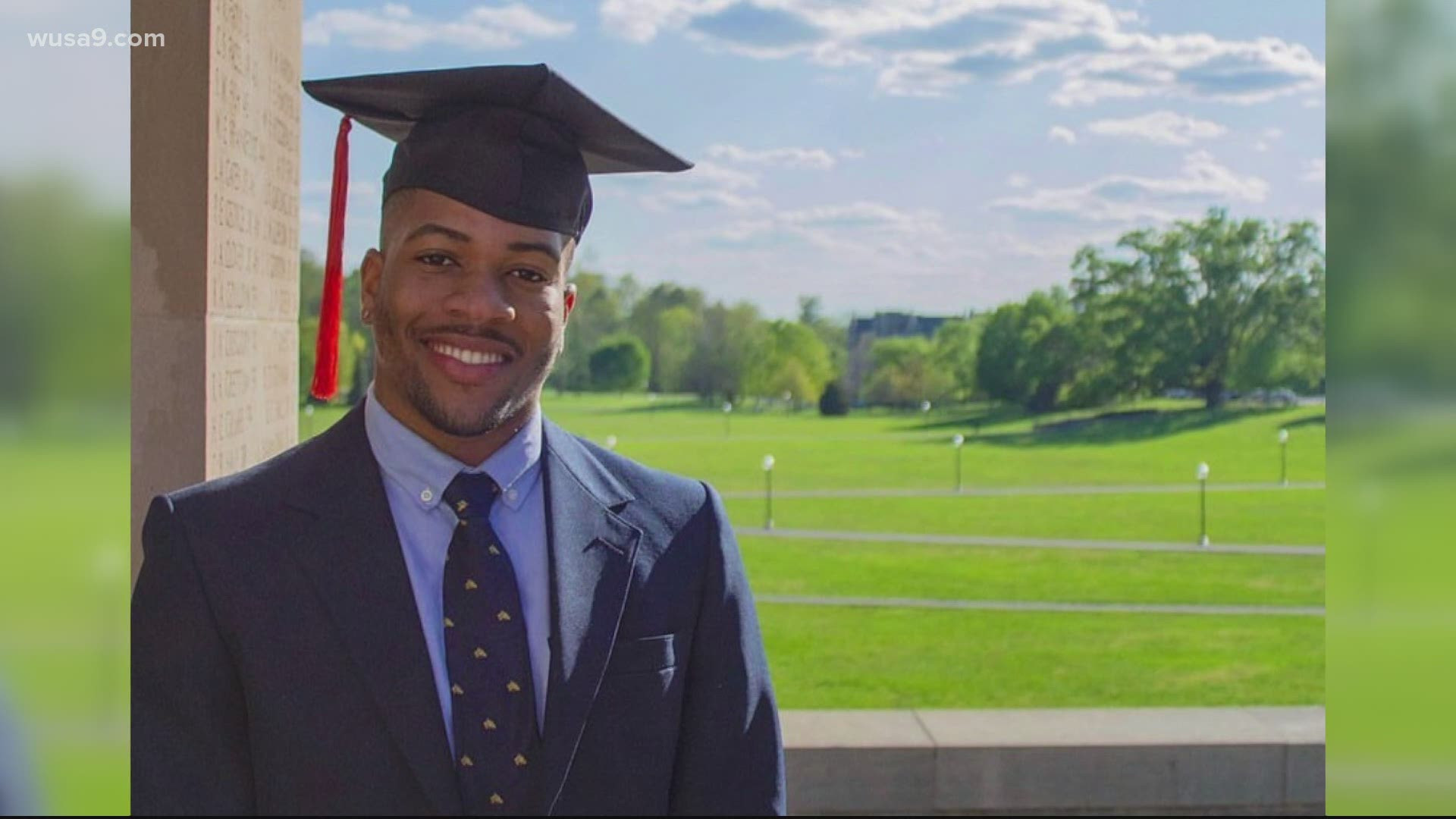 “It is a tragic loss of a very promising life,” said Charlie Klauer, an associate professor who advised Nwogu on his senior project in the department of industrial and systems engineering. “I would say that he was a perfect blend of studiousness, seriousness and fun. He knew what he wanted and he was going to go after it and he had direction, for sure. But he also was lighthearted and could be very funny.”

“Never had any negativity about him,” Nwogu’s friend, Will Ventura, said. “Really positive, really hardworking, and caring. And he had such a bright future ahead of him.”

Ventura said they dreamed of opening their own consulting firm together.

In a news conference, DC Police said they are looking for two suspects responsible for the murder of Alexander Nwogu.

The Metropolitan Police Department is also offering a $25,000 reward to anyone who provides information for leads to the arrest of the person or persons responsible for the homicide. 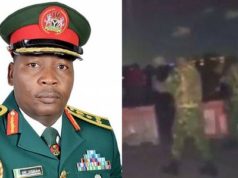 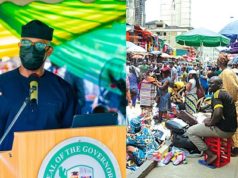 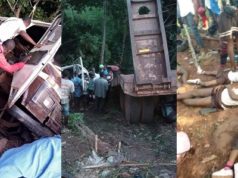 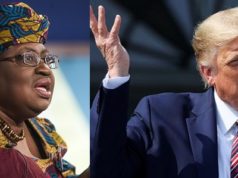 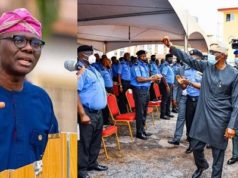