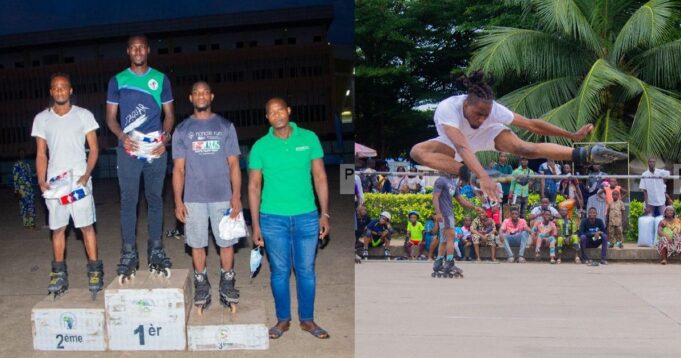 Over the years, fans have benefited immensely from trend-setting and intelligent experiences that the brand has always been committed to providing. From discount sales to competitions and social media activities, Infinix is always in close engagement with her fans.

Several lucky fans have been able to get support from Infinix in turning their dreams into reality. One of such lucky fans is Samson Omotosho, a professional and award-winning roller skater with the handle @iamsupatosh on Instagram where he racks thousands of views and support from fans.

With the launch of the Infinix Note 11, the brand challenged its users to dare to play big in their respective fields and a social media challenge tagged #PlayBigWithInfinixNote11Challenge promised a ₦500, 000 cash prize for the winner.

Samson Omotosho, known as @iamsupatosh on Instagram, jumped on the challenge and brought out his best moves in a video he created amidst the struggles that come along with getting a quality video done. After he got that out of the way, he asked his fans to support him by voting for him in the #PlayBigWithInfinixNote11Challenge, as he hoped for the best to come out of this competition.

At the end of the #PlayBigWithInfinixNote11Challenge campaign, Samson Omotosho emerged as the overall winner with the most creative video and highest votes. Infinix awarded him with a ₦500,000 cash prize, brand promotion and a radio tour sponsored by Infinix.

The empowerment grant gave him massive exposure to a wider audience to amplify his skating talent. Considering the fact that the roller skating industry in Nigeria is underpopulated and hardly growing, his resilience and passion for the sport is inspiring other younger talents to pursue their passion for roller skating.

Since then, Samson Omotosho has won several gold medals in competitions around the country. Most recently, he participated as the only Nigerian in the 49th edition of the Cotonou Skating Open Challenge and won a silver medal in free jump. He continues to live his dream of roller skating thanks to a big push from Infinix following his success in the #PlayBigWithInfinixNote11Challenge.

Infinix recently worked with him to create a  commercial for the brand which was paid for and he had the opportunity to express his passion and acquired skills in his skating career. Now, the brand is working on sponsoring him for the World Skate Africa Games Cairo Egypt 2022 this October. Meanwhile, Infinix is not done just yet as there are still plans cooking for further sponsorships of the athlete in future.

The Note series from Infinix has always been a big deal and it is an even bigger deal for Samson Omotosho as the #PlayBigWithInfinixNote11Challenge has played a significant role in helping him achieve milestones in his skating career. 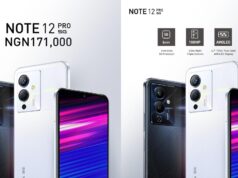 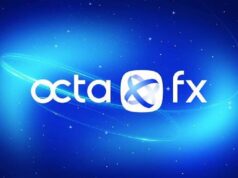 OctaFX turns 11 and rebrands: three steps to get prizes from the global Forex broker 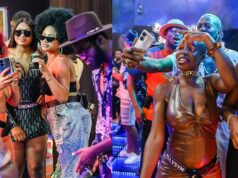 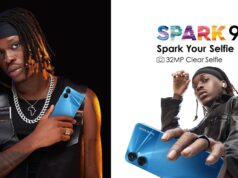 Now Available Nationwide: Get The TECNO Spark 9 Series And Enjoy These Unbeatable Benefits! 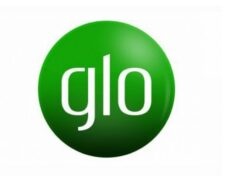 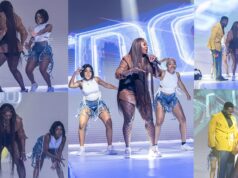 Who wouldn’t want a TECNO Camon 19 smartphone after Niniola’s performance? The phone is just like the singer’s fiery performance