A 13-year-old SS1 student has allegedly committed suicide following suspension from school after he was accused of touching a female student’s buttocks.

The police in Lagos are investigating the circumstances surrounding the death of Juwon, a student of Foldemi Private School located at Ola Farm area of Abaranje, Ikotun.

According to PM Express, his school found him culpable of sexual assault, and he was suspended for two weeks to serve as a deterrent to other students.

When Juwon got home his parents were not home, so he ingested the Sniper insecticide.

His parents returned home to find him unconscious with a bottle of Sniper insecticide beside him. He was taken to a hospital where doctors certified him dead. 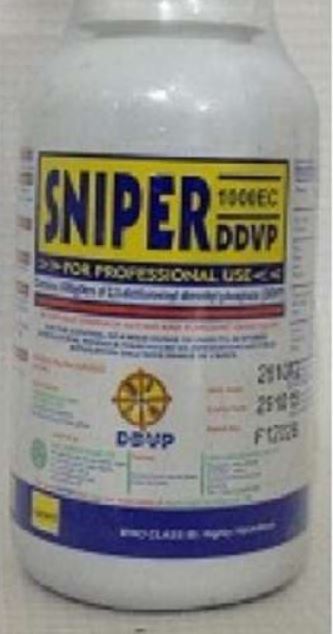 His corpse was taken to the cemetery and buried immediately. 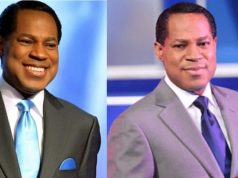 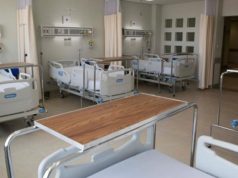 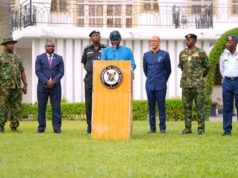 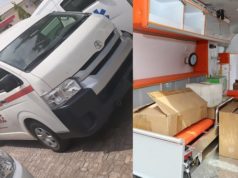 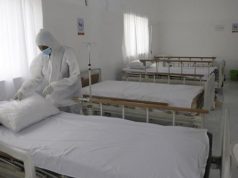