The Lagos state police command have arrested a teenager identified as Chukwujekwu Eziigbo for stealing female under wears from clothesline in Olufe area in Ojo local government area. 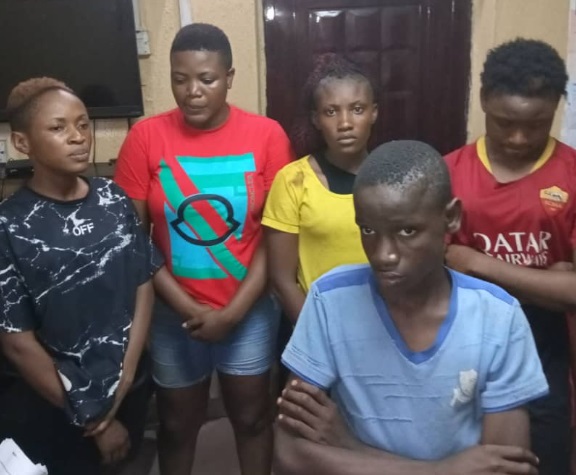 A statement from Bala Elkana, the spokesperson of the state police command, says Chukwujekwu, 15, confessed that for one year now, he has been stealing female under wears from different houses in Ojo and environs, which he hands over to the following female suspects for a certain amount: Chidima Obietuake ‘f’ 17years old, Chikwaka Chidima Jemfe ‘ f’ 17years old, Gold Enyinnaya ‘f’ 23years old and Akomas Amarachi ‘f’ 26years old, all of Ilufe area, Ojo.

According to Bala, all the suspects have been arrested and they confessed to committing the crime. Detectives recovered some stolen female under wears from the suspects.

The police spokesperson said investigation is ongoing and the suspects will be charged to court soon. 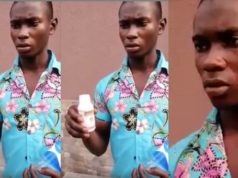 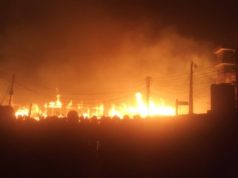 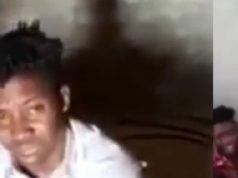 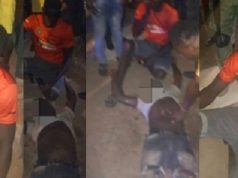