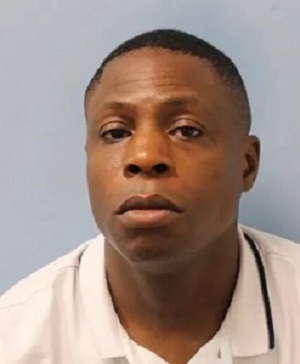 = 3 x making indecent photographs of a child, contrary to section 1(1)(a) of the Protection of Children Act 1978.

The 50-year-old Nigerian man who pleaded guilty to raping the 12-year-old girl at the UK Court, persuade the victim to meet him in London and Potters Bar on a number of occasions after numerous messages.

He would take her to various places including car parks and hotels where he would sexually assault her.

The suspect who shared pornographic material with the girl and encouraged her to share naked photos of herself with him, met up with her numerous times until 18 May, when the matter was reported to police by the victim’s parents.

It was gathered that in July 2017, the victim stopped communicating with Owoade, but in April 2018 he texted her asking to meet up because he missed her. Owoade will be sentenced for the above offences at the same court on a date in January 2019.