Nollywood Actor, Gideon Okeke yesterday took to his Twitter to throw a subtle jab at Actress, Tonto Dikeh who looks set to get married, if not already married her ‘Man’ who she refers to as her husband, Churchill Oladunni.

Their marriage is coming unexpectedly and many of her colleagues are largely absent at her introduction and neither has ushered her warm words.

Gideon took to his Twitter to shade Tonto, who usually refers to her man as Mr. X

Ha! So Aunty last last marries "Mr X". Not like it's stops the rain from pouring tho…☕️ 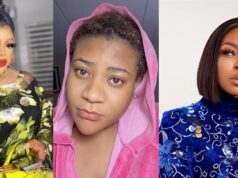 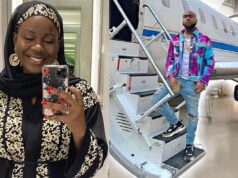 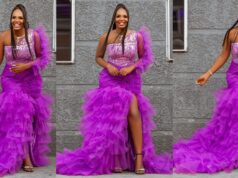 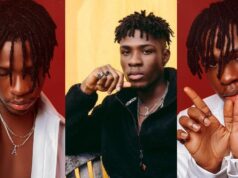 “I have a Sugar Mummy and we’re both happy” – Singer, Joeboy reveals (Video) 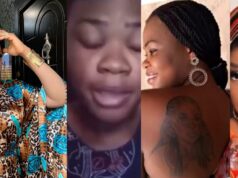 Tattoo Wahala : ”I didn’t intentionally ignore you my darling” – Bobrisky replies fan who cried out after being disowned by her father 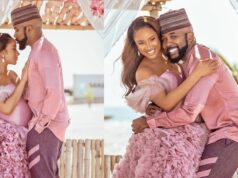 “I have a Sugar Mummy and we’re both happy” – Singer, Joeboy reveals (Video)

Female pilot pleads with Davido to employ her as his personal...

Tattoo Wahala : ”I didn’t intentionally ignore you my darling” –...