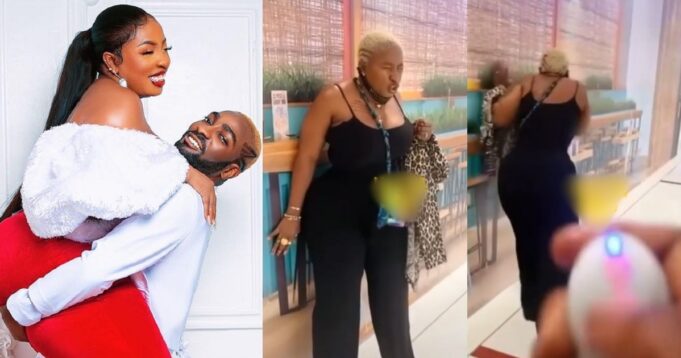 In recent times, the couple who are currently in Dubai, have repeatedly addressed naysayers making unflattering remarks about their marriage.

They for the umpteenth time responded to those saying they are doing too much by bringing the tiniest detail about their marriage online and those saying their two-year-old marriage will not last.

Due to the intense sensations she was getting from the sex toy, the actress severally told her husband to turn it off but he didn’t.