Home Entertainment News “Na only devil or police roles them dey always give me cos... 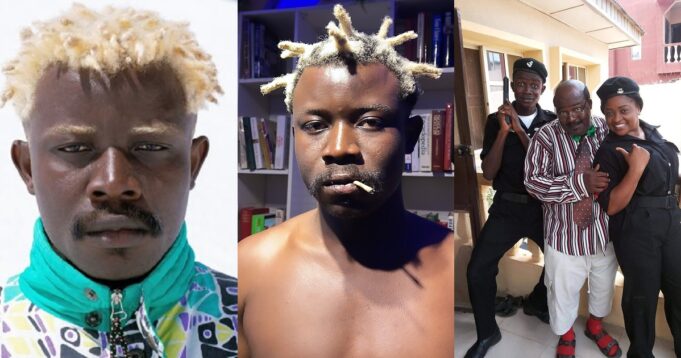 TG Omori who has worked with several A-list artistes in Nigeria, revealed he has been in the industry for years and started out as an actor who played the role of a police officer in popular comedy sitcom, Papa Ajasco.

According to him, in his early years as an actor, he was only given the roles of a police officer and devil because of his stern look even though he had dreams of becoming a star like Ramsey Noah at the time. He however noted that the sacrifices were worth it.

He shared a picture from the movie set of Papa Ajasco and wrote,

Don Dey hustle Dey come from the days of papa ajasco, finish shoot no transport to go house. But we go trek am with smiles cos my mama go see him pikin for papa ajasco by 7pm on Wednesday. Win win for all.

Na only, devil or police roles them Dey always give me 😭 say my face too strong. And I been get dreams to be like Ramsey Noah.”