A 73-year-old granny has filed a divorce case to terminate her 55-year-old marriage over alleged mistreatment by her husband and co-wife. 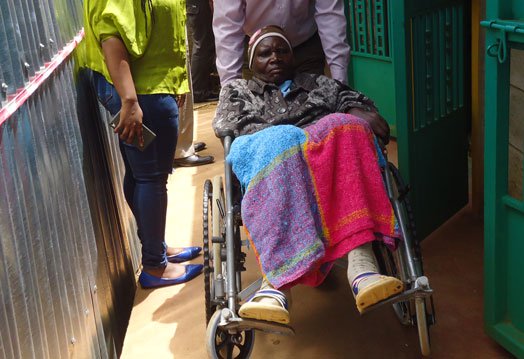 Marcella Mukami Kinyugo, a retired teacher from Kiriaini town in Mathioya Constituency, Kenya recently went to the Kangema magistrate court to demand that her marriage to Peter Kinyugo, 76, is dissolved.

According to Nairobi News, Marcella also wants to have the family property shared in half and her husband compelled to pay the cost of the suit.

Ms. Mukami told the court that they were living happily as husband and wife since September 16, 1962, after a church wedding conducted at Kiriaini Catholic Church.

But their family problem started in 1984, when her husband, a former teacher and chief, married another woman without her approval, although, she never for once questioned his decision.

The complainant also claimed that it was not until five years ago when her husband suddenly absconded his matrimonial duties without explaining his decision.

“Problems in my marriage when Mr. Kinyugo would stay at my co-wife’s house for weeks without coming to my house which is in the same compound,” She told the court. 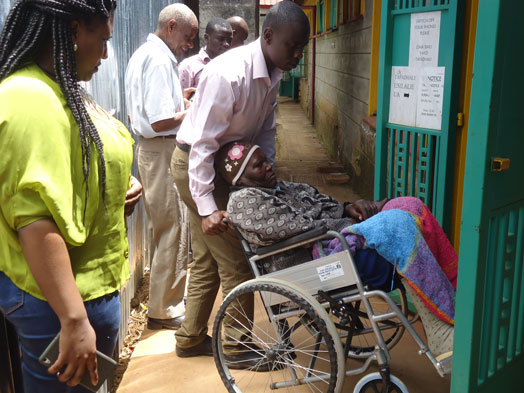 According to the seriously ill woman, who was brought to court in a wheelchair, she accused her husband of neglecting her after she got sick, leaving their only daughter to look after her and cater for her medical

“I want the court to hear my prayers and order that I get a share of our property so that I can get money to foot my medical bill since my pension is not enough to cater for my personal upkeep,” she pleaded with the court.

Her husband, Mr.Peter Kinyugo, however dismissed the claims maintaining that both wives are being treated equally. He also refuted claims that he did not consult his wife while marrying his second wife Trizah Mulinge.

Kinyugo’s lawyer Mr Waiganjo Gichuki told the court that Ms. Mukami was actively involved in the process of the customary marriage of my client’s second wife.

An argument ensued in the court when Mr. Waiganjo brought forward some photos and gave them to Ms. Mukami, a move that was objected by her lawyer, Ms. Nyangati accusing him of illegally introducing the photos in court.

The case was adjourned to January 18, 2018, to give the defense a chance of filing the photos to the court in accordance with the law. 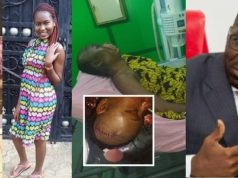 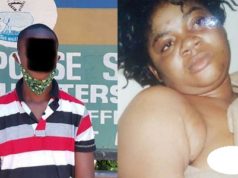