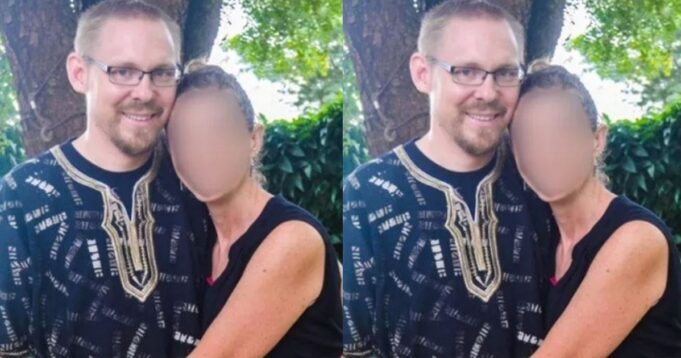 An American missionary, Eric Tuininga, has been sentenced to 10 years of imprisonment after he was found guilty of defiling a 14-year-old Ugandan girl who was under his care at the Orthodox Presbyterian church based in Mbale District.

In 2019, 45-year-old Tuininga was reported by a fellow US citizen working at the same church who contacted the US Embassy in Kampala that he was having carnal knowledge with Ugandan girls as young as 14 years old who were under the care of their church.

The US Department of State, Bureau of Diplomatic Security federal agents in Kampala opened an investigation into the allegations and subsequently identified the abused minor, who was then aged 14, in May 2019 when Tuininga had intercourse with her.

“Eric Tuininga used his trusted position as a pastor to sexually assault a young Ugandan girl in his care, this was a challenging case, but law enforcement worked diligently to ensure that Tuininga did not escape justice for his crime overseas,” US Attorney Peter D. Lear said.

He has now been sentenced to 10 years in a US federal prison after he was convicted of sexually molesting a minor.

He was ordered to pay $20,000 (about Shs75m) in restitution by US District Judge Marc T. Treadwell and spend a lifetime on supervised release as a registered sex offender after getting out of prison.

Meanwhile, in February, Mr. Tuininga pleaded guilty and was taken to jail pending sentencing. He faced up to 30 years in jail, according to reports at the time. Several US media outlets reported that the recommended sentence for Tuininga was seven to nine years.

The judge gave him a 10-year sentence after hearing testimony from the victim’s caretaker and some of Tuininga’s family members.

“I want to recognize the true bravery displayed by the Ugandan girl for speaking out when she was assaulted by a trusted person of power from another country, courageously seeking justice across continents,” US Attorney Peter D. Leary is quoted in a statement.