A student of Auchi Polytechnic in Edo state has been shot dead by armed robbers during an operation.

One Owere Ambrose, an ND I Computer Science Student of the institution, suffered a gunshot wound to his head during a robbery operation yesterday at his hostel. 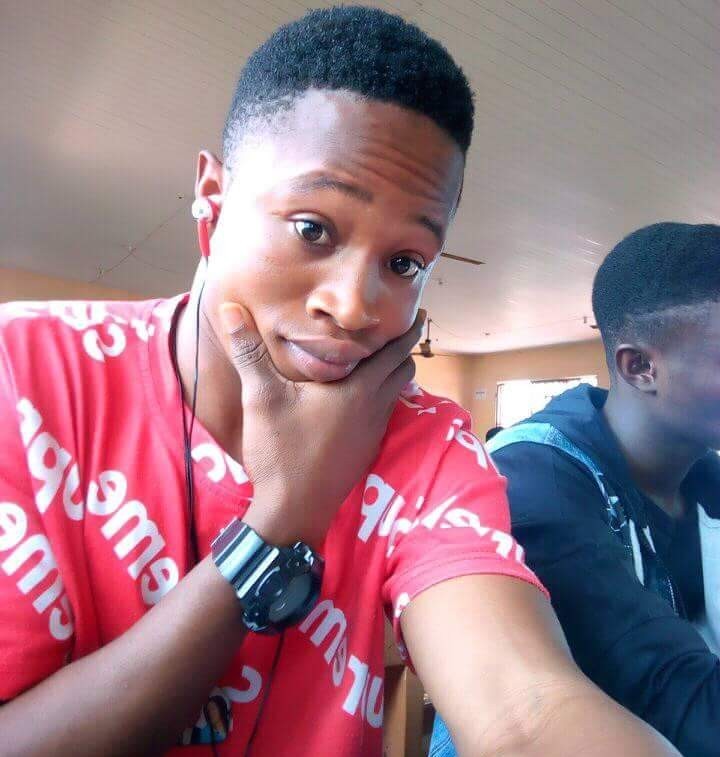 He died at the scene.

Just on the first day of this month, the deceased shared a post on Facebook thanking God for letting him and his family see the new month. 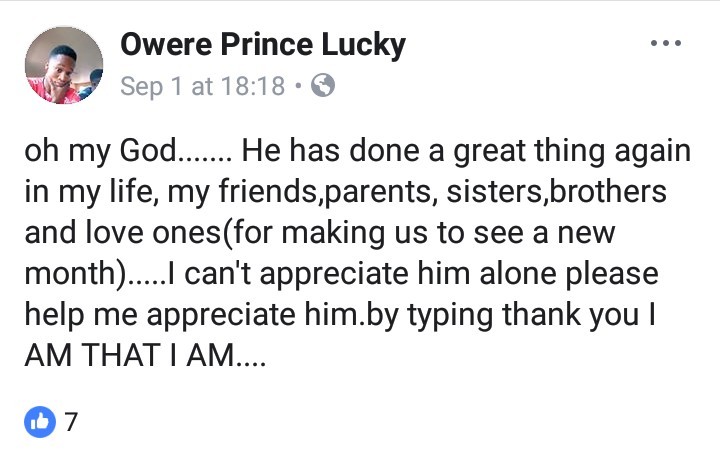 His friends have since taken to Facebook to mourn his death. 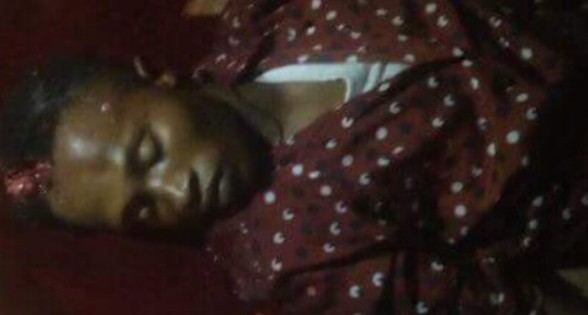