Home Editorial Badoo crisis: What effect could it have on Olamide badoo’s image? 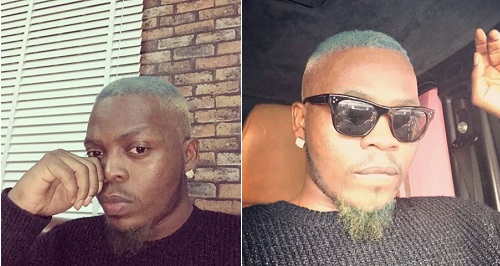 Nigeria, Africa’s most crowded nation and home to more than 155 million individuals is amidst political, monetary and social shakiness. The north, focal and south eastern parts of Nigeria are the most influenced parts.

No wonder the country sits pretty comfortably on the 6th position of Africa 10 Most Dangerous Countries.

Tension fills the whole region and no where is considered save for habitation. Although, the efforts of the Nigerian Army is yielding the desired fruits as we were told sometime ago that these elements had been technically defeated.

Meanwhile, as the Nigerian government seeks to finding a solution to many problem bedevilling the country, event took a dramatic turn in the South Western region of Nigeria.

Around mid-2016, a group called “BADOO” was reported to have carried out a bloodletting operation at an area called “Ikorodu”, in Lagos State.
Their modus operandi is to sneak in to houses at the odd hour or hijack a loosely closed doors. They hit their victims on the head with a grinding stone and soak their blood in their magical handkerchief.

The spate of Badoo operations in Ikorodu is becoming increasingly alarming and nobody knows who their next target will be.

However, looking at the name Badoo, one may tend to mistake it for one of the Nigerian finest Indigenous rapper, Olamide, who adopted the nickname ‘Badoo’ and turned it to a brand.

Olamide to lovers of indigenous Rap music needs no introduction. He is a musician who rose from nothing to become something. And he is never shy to remind his fans that he’s truly from the street (ghetto).

As people continue to mumble on what brought the name ‘Badoo’ for destructive missions, I ask : What Effect could Badoo Onslaughts Have On Olamide Badoo’s fan base and image. 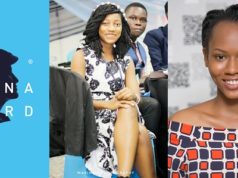