During the show, a number of stories went around that the host Ebuka knew Cee-C and that they might have dated.

Ebuka debunked all rumours stating clearly that he didn’t know her before the house. 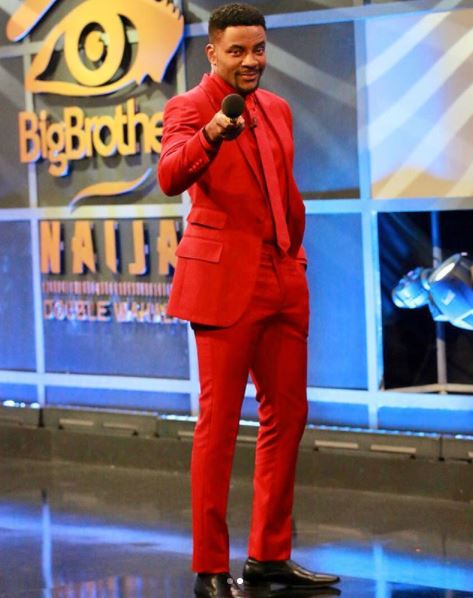 The BBNaija 2006 housemate also made it clear that he didn’t have the authority to give her a slot to be a housemate on the show. 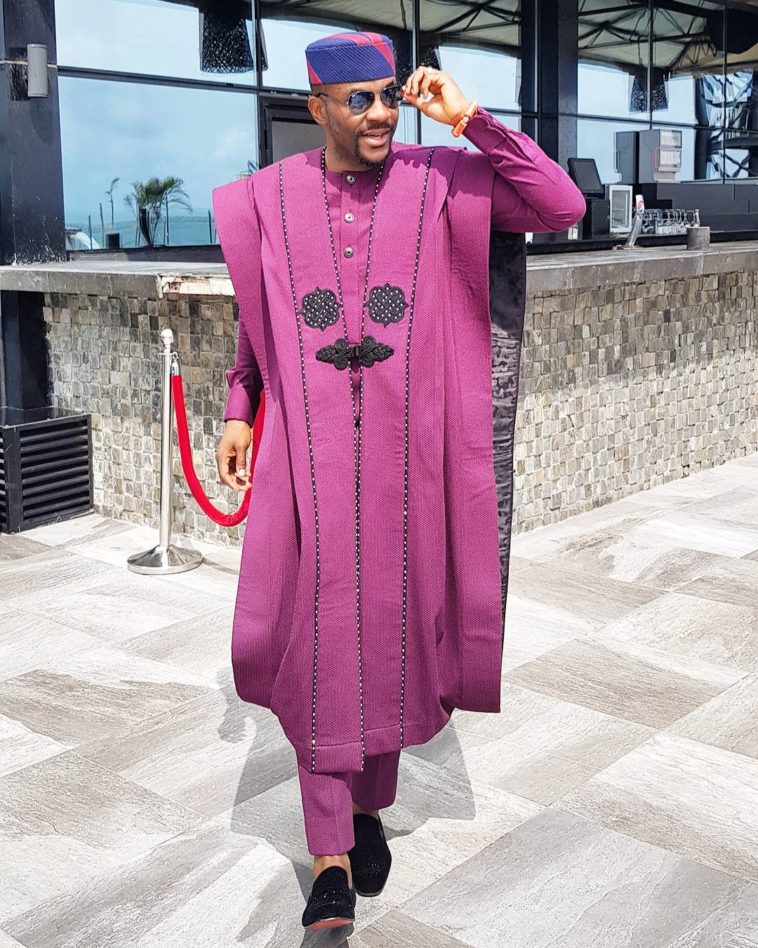 Here is what he said on the interview:

“Cee-C insulted me…she was known for not being nice to visitors in the house…with me was no exception…she told me to sit my behind down”.

There were also stories about Cee-C being his sister-in-law which his wife has debunked saying she doesn’t know her.

The Agbada icon also said that she fueled the conversations about them as she spoke a lot about him in the house.

“…Something goes on today and she says something the next day”.

The host went further to say that he simply did his job despite her insult.