Former Big Brother Naija housemate, Gedoni caused quite a frenzy after he was spotted recently with a mystery lady alleged to be his real girlfriend.

It’s no news that the gentleman who hails from Port Harcourt, was an item with fellow housemate, Khafi and the duo had while in the house, become a viral topic over their quite intimate affiliation. 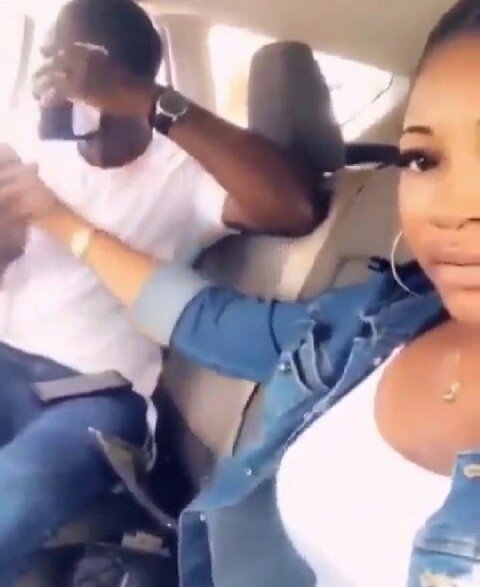 Although the two have debunked the rumours that they got down after they were evicted, a lot of people still have a hard time believing them.

In the video shared online, Gedoni and the mystery lady were spotted dancing in the club together and in another video, they were spotted in a car – while she was recording and pointing the camera in his direction, he is seen covering his face. 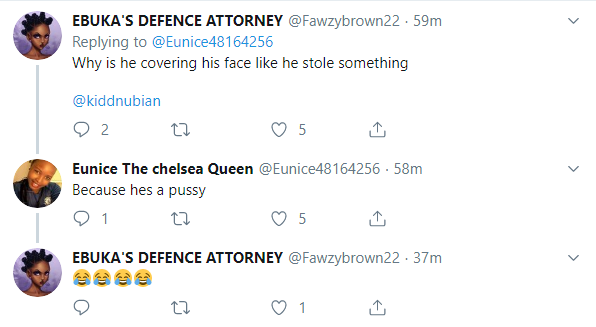 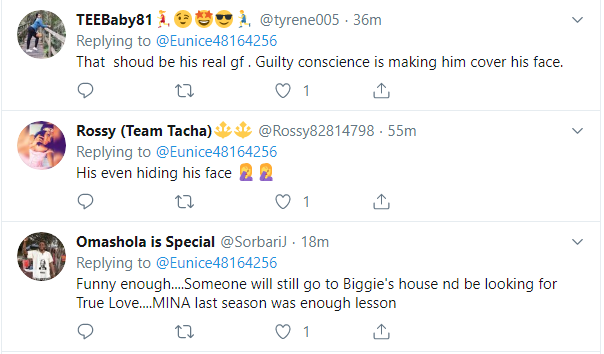