The police in Delta state have arrested a bereaved father for allegedly stabbing a nurse at the Sapele Central Hospital in Delta State, over what he described as the health worker’s complacency which led to the death of his one year old son. 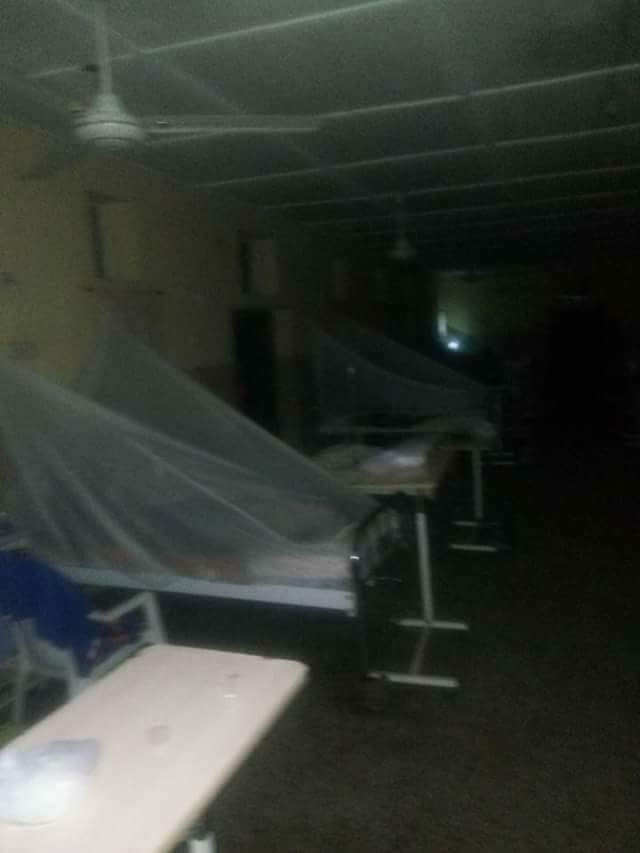 Sahara Reporters reports that the man, whose identity wasn’t disclosed by the police, went into a rage when he received the news of the passing of his sick one year old child. He picked up a sharp object and vowed to kill the nurses, accusing them of causing his son’s death.

Sources at the hospital said the son’s health had deteriorated before he was brought to the hospital. However, the child was stabilised and admitted but the case got worse and the child died eventually.

“He first gave the nurse a headbutt and the lady fell. He beat her up and brought out an object. He attempted to stab her in the neck, but the lady dodged it and the object landed on her ear and almost cut it off.

When people raised the alarm, he rushed back to the children ward and fled with the baby’s corpse. The management of the hospital reported it to the police” the source said