Embattled senior Nigerian pastor of COZA ministries, Biodun Fatoyinbo, took to his Instagram page earlier today, to share a photo of himself and his wife.

Apparently, himself and his wife jetter out of the country and had just landed in their destination and so he took to his page to share a photo of the both of them to announce their safe landing and tell their followers how much they miss them. 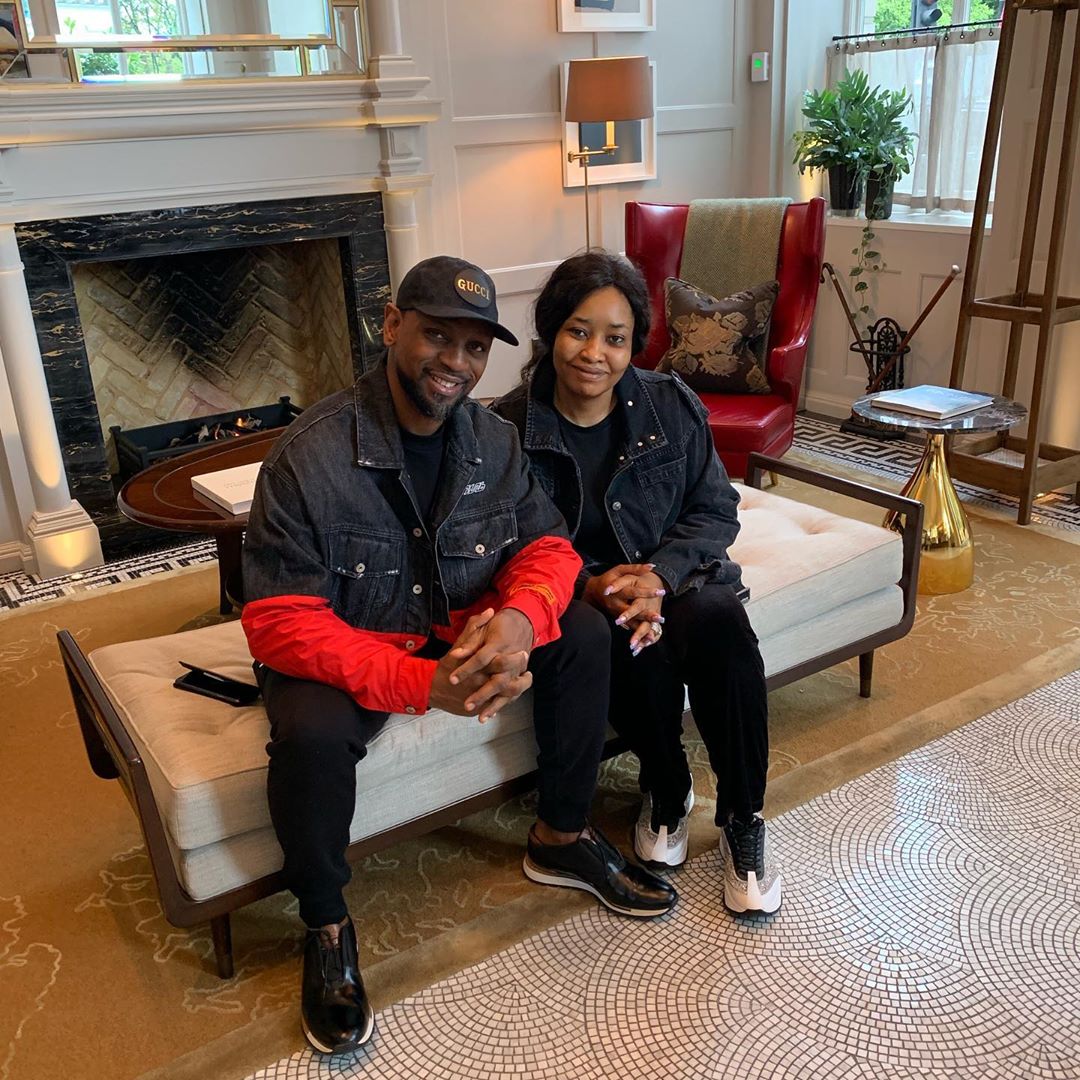 In other news trailing his rape allegation, Reverend Busola Olotu, a clergywoman who Biodun Fatoyinbo saw as a mentor, had an exclusive interview with media personality, Adesuwa Onyenokwe, where she revealed that Busola’s sister, Funmi Ayeni, had come to her in 2011 to recount how her sister, Busola, had become troubled after she was allegedly raped by Fatoyinbo who was her pastor at the time.

Pastor Olotu who is a lawyer by training, said she spoke with Busola at the time her sister came with the story and she could tell that Busola was telling the truth as she exhibited the traits of a rape victim who was very troubled. Pastor Olotu said three members of her church who had also come out to seek counsel after they were raped, had also fingered Fatoyinbo as the person who raped them. 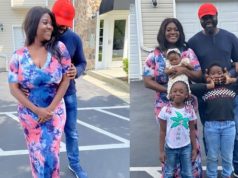 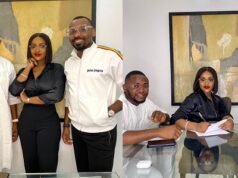 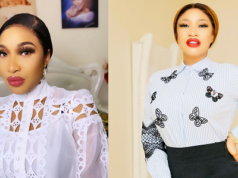 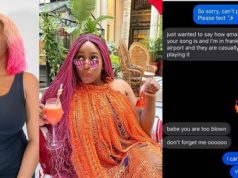 Moments after DJ Cuppy gave up On marriage, her ex-boyfriend texted her requesting not to be forgotten 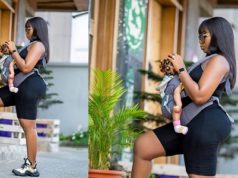 Bam Bam flaunts her ‘bum’ as she steps out with her baby, Zendaya. 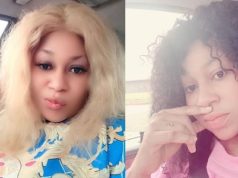 Actress Maryam Charles explains why women should pamper their husbands.

Lady shares how her uncle told her mum that she’s a prostitute because of...

Moments after DJ Cuppy gave up On marriage, her ex-boyfriend texted...

Bam Bam flaunts her ‘bum’ as she steps out with her...