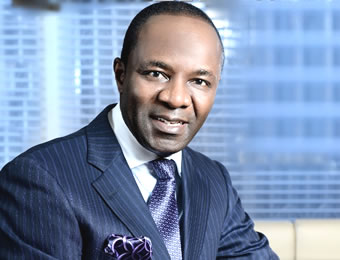 Dr. Kachikwu, an indigene of Onicha-Ugbo in Delta State, was the Executive Vice Chairman and General Counsel of Exxon-Mobil (Africa).

The new NNPC Chief Executive is reportedly a First class Law graduate and also has Masters and Doctorate Degrees in Law from the Harvard Law School.

Special Adviser to the president on Media and Publicity, Femi Adesina, announced the appointment on Tuesday, 4th of August, 2015, in a statement issued in Abuja, stating that he takes over from Dr. Joseph Thlama Dawha.