“My name is Debbie, a 26-year-old woman. I got married just two months ago but I am not sure I can continue in a marriage where my husband is such a shameless cheat.

You won’t believe that just one week after our wedding, I caught my husband, Segun, in bed with my best friend and bridesmaid, Tinu, having sex.

I met Segun during my youth service in Rivers State and we initially became friends before he asked me out some weeks later. I was not in a serious relationship at that time and did not really want one but Segun kept putting pressure on me.

After playing hard to get for months, I decided to give him a chance and we started a relationship. In truth, Segun turned out to be the kind of man I have always dreamt of as he was not only very romantic but loving, caring and quite generous.

When we came back to Lagos, he took me to meet his mother and introduced me as his wife and she took to me immediately.

He also came to introduce himself to my parents who also accepted him. When he met Tinu who has been my best friend from secondary school, the two of them became close.

One thing with Tinu is that she has always been that free girl who did not attach any importance to anything. She even treated her relationships as mere affairs and she was wont to hop into bed with any man who caught her fancy.

But I never ever thought she and my man would go to that length because even if I did not trust her, I trusted Segun never to fall into her snare. But how wrong I was thinking he would stand out?

When Segun proposed to me, Tinu was there and pretended to be very happy not knowing she was scheming to destroy me.

We got married in July and I was already two months pregnant. I had to take some days off work to rest following the stress that came with the wedding but Segun had to resume work the following Monday, so I was left at home most of the time as many of my friends and siblings also had to go to work.

Segun hardly closed late from work but since we got married, he started coming home late, giving one excuse or the other. If it was not a meeting and workload, it would be the heavy traffic.

The day I caught them in bed was a Saturday, a day he normally closed at 2 pm but when it was 4 pm, I called him to find out where he was and he told me he was still busy at the office.

The house was so boring and I called Tinu to ask if she could come to my place but her number was busy and I decided to go and stay at her place with the idea of calling Segun to pick me up there whenever he closed.

I took a taxi to Tinu’s place which was not too far from our house and the first shock that confronted me was seeing my husband’s car parked inside Tinu’s compound. The sight raised some alarm bells in my head but I pushed such thoughts away and made straight to Tinu’s apartment.

Luckily for me, the door was not locked and I pushed it and lo and behold, there was my newly wedded husband and my bridesmaid on the couch having sex. It was my scream that announced to them they had an intruder.

That was all I remembered as I woke up two days later in the hospital to find out that I had lost my baby. I am now in my sister’s place and all attempts by Segun, his siblings, mother and friends to get to me have been abortive as I have switched off my phones and I am not ready to listen to any of them.

But I have vowed to make sure Segun and Tinu suffer for what they did to me and no amount of pleading would ever make me change my mind. 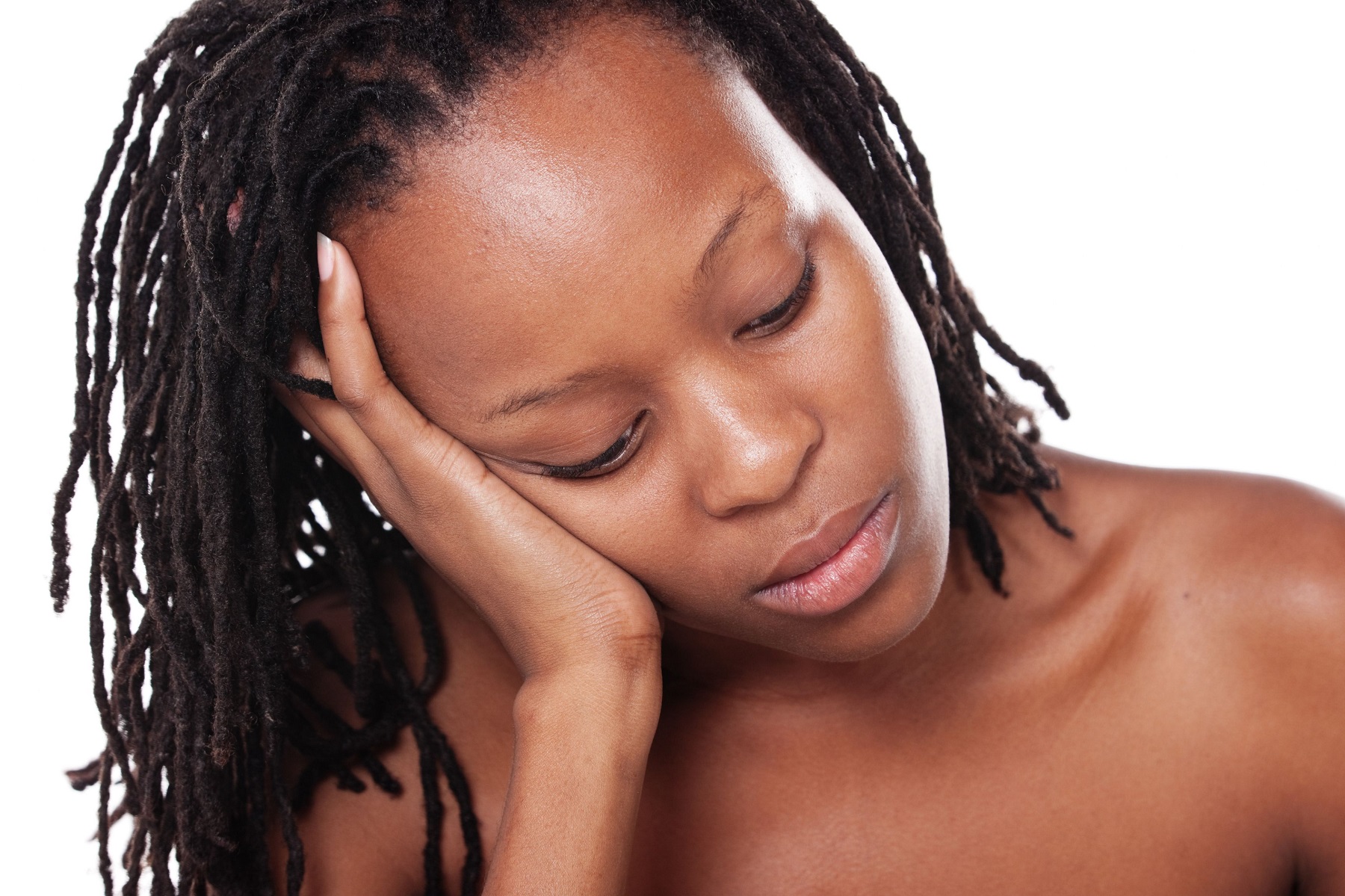