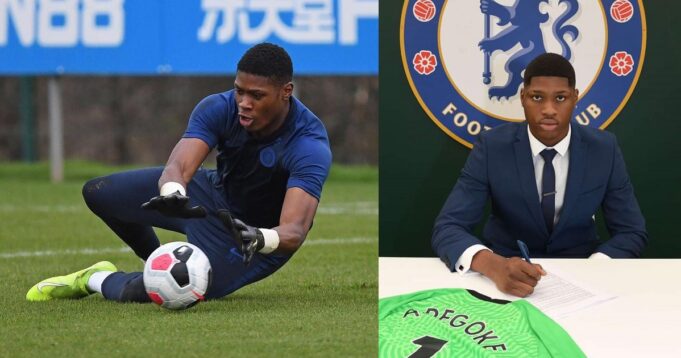 Adegoke was born in Farnborough, England in 2003, and was initially signed to Chelsea as an under-13 goalkeeper at the local Chelsea Football Academy.

He has been part of the full-time school programme at the Academy. He also featured on the bench in the FA Youth Cup last season and has been involved with the under-18s on numerous occasions.

In November 2020, he signed his first professional contract with Chelsea FC but the deal was made official on Thursday, February 11, 2021. The deal is a 3-year contract and he will remain at Stamford Bridge until 2023.

Nigerians have taken to his comment section to congratulate him on getting signed to the professional football club. 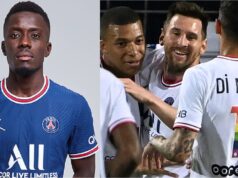 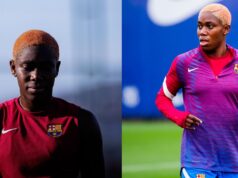 With the way Nigeria is now, you might sleep and not wake up with your head on your neck again – Footballer, Asisat Oshoala... 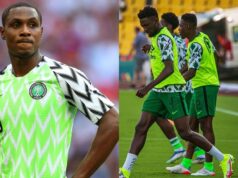 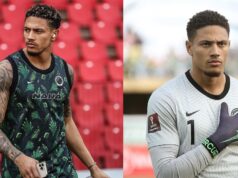 “I am single and I like toxic women” – Super Eagles Goalkeeper, Maduka Okoye reveals (video) 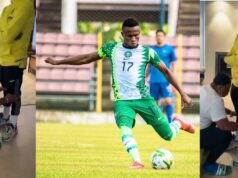 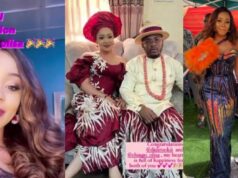